How to Run in Apex Legends PC 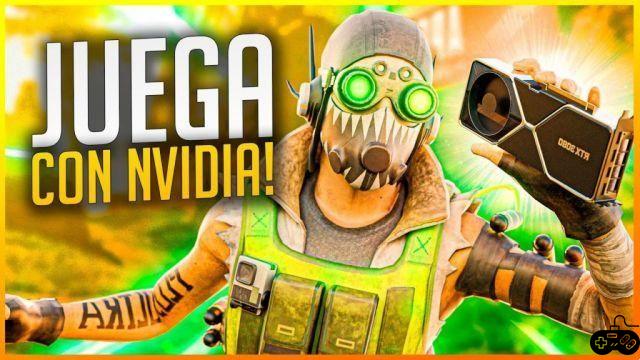 Apex Legends It is a game that has become a worldwide trend, which has been developed today for PC and consoles. This magnificent Battle Royale has many actions and basic aspects that we must know in order to survive on an island against seventy opponents. When you play on a console, you will only need basic controls on your controller which distribute the actions in a general configuration as in other related shooters, including Call Of Duty, Fornite, and PubG.

However, when you play from a pc, the controls change from many perspectives, that is, your configuration can change depending on where you downloaded the game, in the case of pc, you can get the game through steam and origin . One of the most essential actions in a Battle Royale is being able to move from one place to another quickly, because you must find your ammunition, weapons and the necessary medical equipment to be able to face other players. In this article, we bring you one of the most essential controls in the game, we are going to teach you which button you should use to run in Apex Legends when you play from a pc.

How to Run in Apex Legends PC

Most of the actions in any pc game are configured on the keyboard, especially in shooters, where they leave the mouse absolutely free to aim, shoot, and choose your direction in the game. Many players in the community sometimes have to discover the game controls by pressing each key in the perfect training mode, which is a pretty serious bug. If you play Apex Legends on PC, you should know that both Origin and Steam have their options to configure the buttons of each game from their main interface.


In case you want to run with the default button set to Apex Legends On PC, you can use the LSHIFT key, which is used in most shooters because it is a bit far from the movement keys.

How to Create a Championship in Apex Legends ❯

add a comment of How to Run in Apex Legends PC