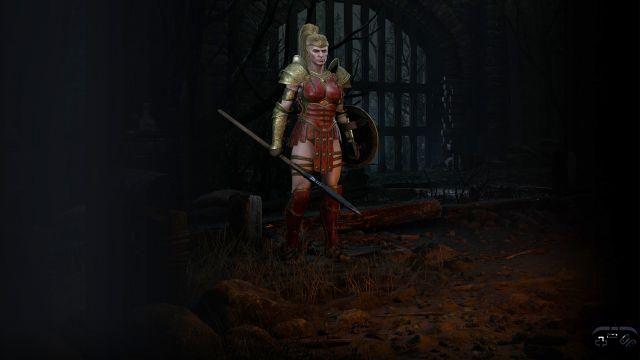 Amazon Javazon Guide Lightnings Fury Diablo 2 Resurrected With the release of Diablo 2: Resurrected it's interesting to wonder which builds are the strongest. Here's how to play the Amazon's Furious Lightning Javazon build, one of the best in the game.

Here's how to build and play the build Javazon Furious Lightnings from the Amazon, one of the best builds in the game. 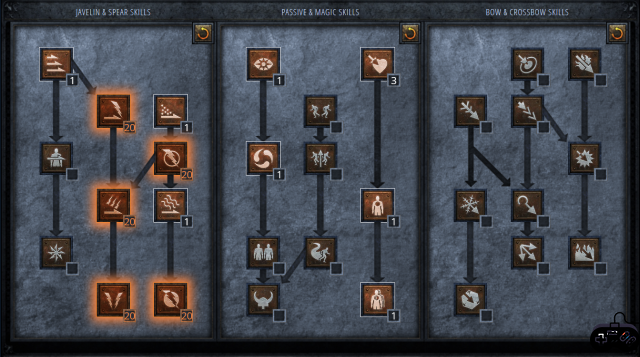 Just put the dexterity and strength needed to equip your weapons and armor. Everything else goes Vitality.

Here is the list of required equipment. This list contains BiS gear but if you find gear that gives similar stats you can equip it. Maxroll offers comprehensive lists.

Your primary damage spells are Furious Lightning, for Packs and Ball Lightning for the bosses. Against lightning immune enemies, use Stroke. Use slow missile against enemies from a distance.

Don't forget to use the Teleportation of the'Enigma and to change weapon set when you are low in mana to have thephoenix aura.