Author and references
Call of Duty: Warzone has been riddled with bugs since the release of the Pacific update, and players' patience is running out.

From damage-free melee glitch and graphical texture issues to constant crashes, it seems like not a day goes by without a new annoying bug being discovered.

On December 28, Raven Software, the developers of Warzone, released a new event update for the game, which only further infuriated players who had been expecting to see a bigger patch that would resolve some issues. many issues currently plaguing the game.

One particularly annoying glitch is currently ruining matches in Warzone Pacific, and players are baffled that weeks after encountering it, Raven still hasn't fixed it.

Warzone P2W invisible skin will not be patched in 2021

The Legendary 'Awoken' Operator Skin for Francis is acquired by reaching Premium Battle Pass Level 100 in Season 1, and it's available for use in both Warzone and Vanguard, just like all other cosmetics. earned through the battle pass.

In Vanguard this skin works as intended, but in Warzone players have called Awoken a pay-to-win skin, and rightly so. This is because the skin will render those who use it almost completely invisible beyond 35 meters away.

BennyCentral @BennyCentral So I just found out that the Tier 100 skin in Warzone Pacific makes you invisible beyond 35 meters after last night's update… Please correct @RavenSoftware https://t.co/wgUhKS7DHK 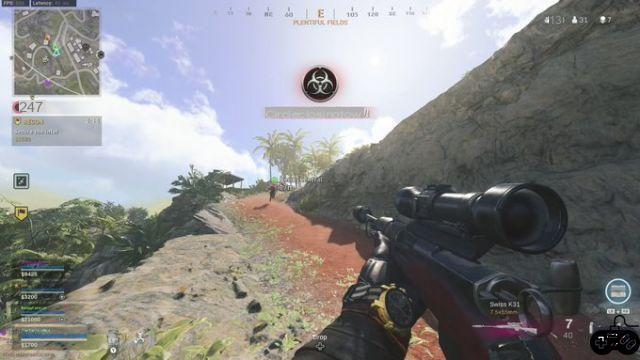 Given that you can only access this skin if you have purchased the premium battle pass and have already cleared all 100 levels, it is clear that this skin currently offers a significant advantage to those who have spent the money for the game, making it a wage-earning hide.

The only thing that remains visible is the skin's characteristic reddish mask, making it appear like a hovering head with a gun. Apart from looking creepy, the skin basically functions as a cheat code for those who use it, making them invisible to other players. 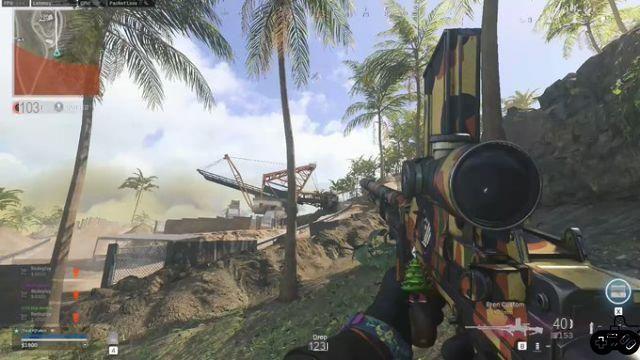 The December 28 update, and likely the last Warzone Pacific update of 2021, did not fix the issue, leaving the playerbase to suffer at least another week playing against invisible players.


A problem of this magnitude should be a top priority for all developers, something that should have been hot-fixed two weeks ago, and yet developers ignore to even acknowledge its existence.

The issue has also been raised by frustrated content creators. New York Subliners streamer and content creator Swish has expressed her displeasure with the current situation.

"How haven't they fixed the invisible skin in Warzone yet?" she tweeted.

We can only assume that Raven is working on fixing it, but they're probably still not sure what's causing the problem, so there's no fix yet. But, if so, the “Awoken” skin should have been disabled until they find the cause and fix the issue.