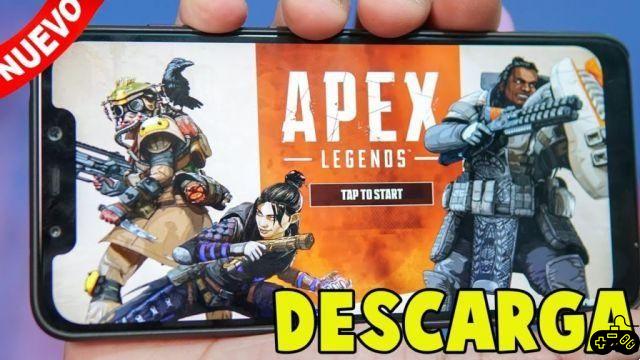 Apex Legends is a game that has undergone many innovations in recent months, so many users in the community are waiting for the release of this great shooter for mobile devices. In this article, we are going to explain to you how the procedure to download Apex Legends for Android will be, and certain details that the company Respawn Entertainment has explained.

For now, the beta version will be supported by carrying out tests in certain selected countries, and it will only be available for devices that have an Android system. This will be sustained for a few months as the Respawn company commented, while they manage to optimize the game and ensure compatibility with the IOS system, in such a way that they can expand it to other areas and that there are no wrong beliefs about the game while it is maintained in period test.

All people will be able to register previously before downloading the game, because it is not yet free, but it is intended that it be ready for launch in the course of the current year two thousand and twenty-two, what is expected is that the entire community can be subscribed and can perceive each and every one of the current news about the beta version of Apex Legends.

The plans to speed up the development of this magnificent shooter was to support Tencent Games, a company that has enormous experience optimizing games for mobile devices, its launch will probably be a success, the Apex Mobile It is being awaited worldwide for its great fame on consoles and PC.

The game will require mobile devices to be mid/high range, which must have 3GB of RAM and approximately 3GB of free internal storage only for the beta version, as the game is updated they will be annexed all content from the original game. Subscribe from the Play Store and receive each and every one of the news of the Apex Legends for Android.