Activision announces Ricochet, a kernel-level anti-cheat for Warzone and Vanguard 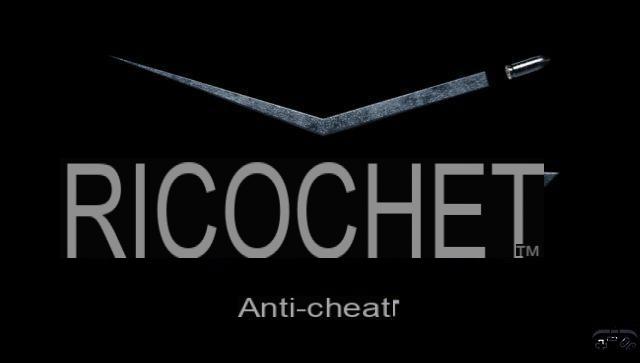 Ever since Warzone released in 2020, the game has been plagued with cheats, and this burning problem has only gotten worse over time.

The situation worsened this summer when the game became virtually unplayable due to widespread cheating, causing many top gamers to move on to other games, including top streaming stars like TimtheTatman and NICKMERCS.

The Warzone community is sick of cheaters and the sporadic ban waves were nowhere near enough, so over the past few months Activision and Raven have been under tremendous pressure to act and find a solution for the cheaters.

Activision describes Ricochet as a "multi-faceted approach to combating cheating" that is supported "by a team of dedicated professionals focused on combating foul play".

The Ricochet anti-cheat system will have two layers of protection. One will work on the server side, with many new tools that will help 473matized processes monitor games and identify cheats, and it will be able to purge cheaters from matches much faster and more efficiently. This will also contribute to the overall security of the players account.

The other part of the Ricochet anti-cheat system is far more important, but potentially more controversial. Ricochet will include a new PC kernel-level driver, which is developed in-house for the Call of Duty franchise, and will be mandatory to run if you want to play Warzone.


Kernel-level drivers have been the subject of much controversy in the past because they have the highest level of access to your PC and, in theory, they have the freedom to do whatever they want on your PC. . Riot's Vanguard anti-cheat system caused a lot of trouble last year, and a number of players weren't happy with how it interfered with their systems.

Still, Activision promises that nothing like this will happen with Ricochet's anti-cheat system, claiming that Ricochet will only work while Warzone is running and won't start on boot, which is Riot's way of operating. Vanguard.

According to Activision, Ricochet will only monitor software and applications that "attempt to interact with and manipulate Call of Duty: Warzone" and will not report any other activity that is unrelated to Warzone.

Ricochet will be directly integrated into Warzone and will only work while the game is running (it turns on when you start Warzone), and the driver turns off immediately when you close Warzone.

While it certainly seems less intrusive compared to other kernel-level anti-cheat systems, it remains to be seen how effective it will be at removing cheaters from Warzone games, as well as whether it will pose a security threat. of those who install it on their PC, which is still possible with this level of access to the PC.

The Ricochet anti-cheat system is expected to be implemented in Warzone alongside the Pacific update for the battle royale, which is slated for release when Vanguard launches on November 5, 2021. On the other hand, the system will only be not immediately implemented in Vanguard, where the kernel-level driver will be added at a later date.

For everything Call of Duty players could want, check out our dedicated section filled to the brim with gun guides, news, leaks, and more.

add a comment of Activision announces Ricochet, a kernel-level anti-cheat for Warzone and Vanguard