What Does Lover Mean in PubG Mobile 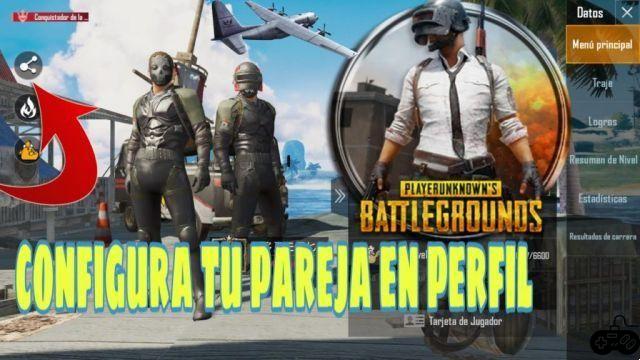 The new synergy system of PUBG Mobile It has been introduced in the game already a long time ago. However, there are still people who do not understand what any of the titles that you can achieve with your friends mean. In this guide we are going to teach you how to use the aforementioned titles and what it means to be lovers in PUBG Mobile.

All the titles you can get are lovers, best friends, companions, and bromance. Each one of them has a different definition, but none of them has a function beyond describing how a player relates to the people with whom he usually plays.

What is the lover in PubG Mobile

To get a title you first need to have at least four hundred synergy with the player you want to share it with. Synergy can be achieved by playing matches with them and only. For each game together, the game will give you an average of six points to your relationship. Then, when this value reaches four hundred, they can ask for the title.

Each of them is defined in a different way. To serve as an example, partners are two people who help each other a lot. Best friends are two inseparable players, who revive each other whenever they can. Then there's the bromance, which is two partners who get along too well to part ways at some point.

Finally, lovers are, as their name says, two people who love each other. You do not have to take these words seriously, but you can give them the value you want, as long as you feel comfortable. And it is that being lovers does not necessarily mean having a relationship. You could ask a friend for the title of lovers and still nothing would change between . In truth, it can even be used as a joke.


In the end, you give each of them the title they deserve based on what they mean to you, so none of these names need stand out to you.

add a comment of What Does Lover Mean in PubG Mobile