How to Get AUG in PubG Mobile 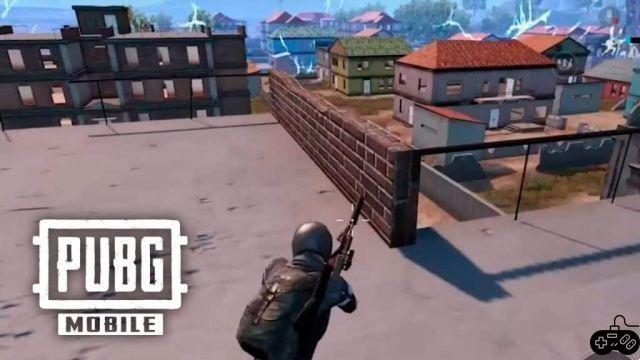 The Aug is considered a Bullpup weapon, it appears in different games as an attack rifle with enormous shooting power. It is common to see it in games like CS, Call Of Duty and in the saga of PubG Mobile for consoles and computers, the aug in the version registered by Tencent Games for mobile devices has the peculiarity of being a fairly difficult weapon to achieve. But it is not impossible, we just have to dedicate many hours to PubG Mobile to be able to locate it and carry out different procedures that will help you achieve it, the aug is a very powerful weapon in PubG Mobile.

Considered one of the best quirky attack rifles in the game, having it can secure you a win if you've used it in previous games or had practice matches. The community of players of this well-known shooter have been concerned with finding ways to find this reputed weapon, if you are looking for the aug in PubG Mobile you are in the right place, in the article we are going to explain how you can achieve the ouch in the game

How to Get AUG in PubG Mobile

There are many genres of Aug that have been improved over the years, in the case of PubG Mobile. The version that appears in the game is called Aug A3. This is a weapon that can only be achieved through boxes, for them you must have silver fragments that you can achieve through the game.

In this way you will be able to achieve common boxes or Premium boxes, if you are lucky you can get this powerful weapon. We can highlight that the Aug A3 in the PubG Mobile it has better quirks than other assault rifles, and it has an improved rate of fire that sets it apart from other weapons, for this reason it is highly sought after by each and every player in the community.

How to Get Dances in PubG Mobile ❯

add a comment of How to Get AUG in PubG Mobile