How to See FPS in Apex Legends 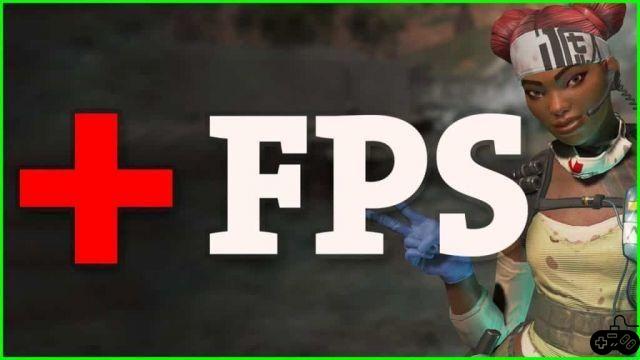 Many people are wondering daily how to see the fps in Apex Legends. This is something that could be useless to you if you don't know what we're talking about. However, the most experienced gamers need to know this value to determine the performance of the PC, to optimize the game or to progress the components. In the article we are going to address the issues of what are the fps, why is it worth knowing them and how to see the fps in Apex Legends. Stay to read this mini guide and know all this.

How to See FPS in Apex Legends

First of all, fps is the rate of frames per second at which your screen streams. If you didn't know, your computer monitor or the TV you play Apex on doesn't play all the content continuously, but rather in small time intervals that, seen from the outside, look like a fully fluid movement.

This means that a video is not played on your screen, but multiple photographs, called frames, are chained together, which, placed one after the other, result in the illusion that things are moving. The letters fps come from the English “frames per second”, which means “frames per second”, referring to the frames that are reproduced on a screen for each second that ends.

The standard for playing Apex Legends is sixty fps, but there may be players who want a little more. In order to see the fps in the game, you must first activate the counter from the video configuration menu, in the advanced tab. If you play from Origin, then you can do it from the app, by accessing the app settings. The same for Steam, you will have to do it from the exact same platform.


Unfortunately, you can't on consoles. These are invented under the guise that they are going to run the game at sixty fps anyway, so no fps counter is necessary.

How to turn the crosshairs in PubG Mobile ❯

add a comment of How to See FPS in Apex Legends