How to Remove Clan Members in PubG Mobile 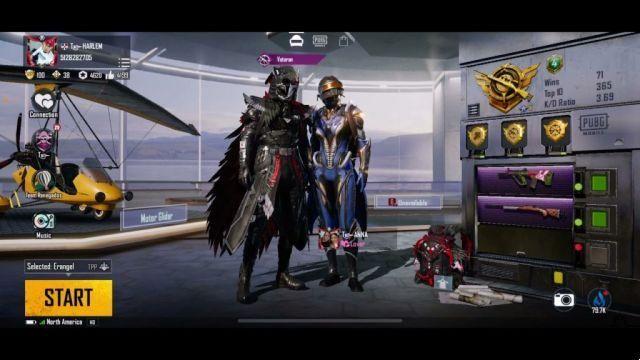 Be the leader of a clan PubG Mobile It has never been a simple task, despite having co-leaders to help you inspect each of the members. You must keep abreast of all the daily activity of your guild, so that each and every one of the users of the community that you created yourself can fight for the objectives and missions of the clan, so that your guild can grow of prestige and is more recognized.

Also, you can level up and be considered for competitive championships in your area and around the world. When you set the rules of your clan, each and every one of the members must comply with them, so if you notice the strange activity of any member who is not complying with the rules, you get angry as a leader and decide that he is no longer a part of the group, Removing members is super easy but many users are not aware of this procedure. So in this article we are going to explain how you can delete members if you belong to the high command of a clan in PUBG Mobile.

How to Delete Clan Members in PubG Mobile

Normally the person who has the power to suppress members of a clan in PubG Mobile is the leader, person who has created the clan and who is the most influential member in the guild. Apart from having earned the respect of each of the members, since each clan leader manages a high level in the game.


We advise you that before removing a member of the clan so that you do not lose prestige as a leader, you first make a few warnings to the member, so that he knows that you are following his activity and that you are not appreciating that he fulfills exactly the same interests of the clan, in the event that it does not correspond to you. You can log in to the game, and go to the submenu where the list of clan members appears, to the right of its name you will have the option to delete it, confirm the request and that's it, delete a member who does not fulfill any function in your PubG Mobile clan.

How to Remove a Clan in PubG Mobile ❯