How to Push in Stumble Guys 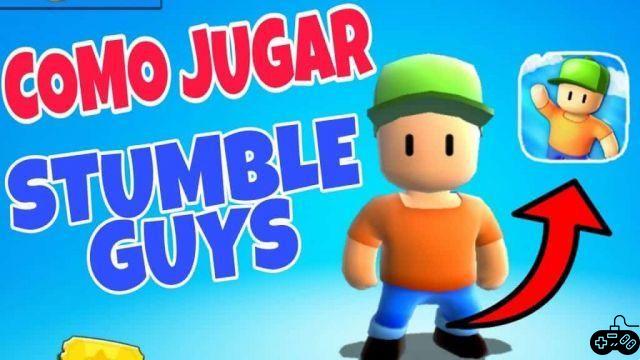 Stumble guys is a survival game where you are part of a race full of obstacles that you must overcome one by one, but with the simple condition that you are not going to be the only one who is part of this race, but you are going to have other players making you compete to see who of all is first.

Thanks to everything, the community of stumble guys has become one of the most competitive of each and every one, since they are always looking to see who is the best of all at all times. In turn, it has also started to make many players look at ways that they can further increase their advantage every time they play a game, which is what we are going to talk about here.

How to Push in Stumble Guys to victory

Pushing a person may sound a bit unsportsmanlike, however, in the world of stumble guys it is fully tolerated to push another player, as long as it is completely legal.

To be able to push someone in Stumble Guys you must take into consideration that you will have to acquire the battle pass that appears at the beginning of the game screen, because with this battle pass you will be able to get many rewards as you play games daily. But that is not the case, one of the rewards that this battle pass brings to you are the emotes in the game, which we are going to talk to you about better.

With these emotes you will have interactions in the same game when you are in a game, but there is one in particular that has the name "push", having this emote you will be able to carry out said action in the game, ensuring your victory in each and every game .


We hope that this little information will help you to be first in each and every game and that you are considered one of the best.

What is Keira's Nickname in Rise of Kingdoms? ❯

add a comment of How to Push in Stumble Guys