How to Create a Game in PubG Mobile 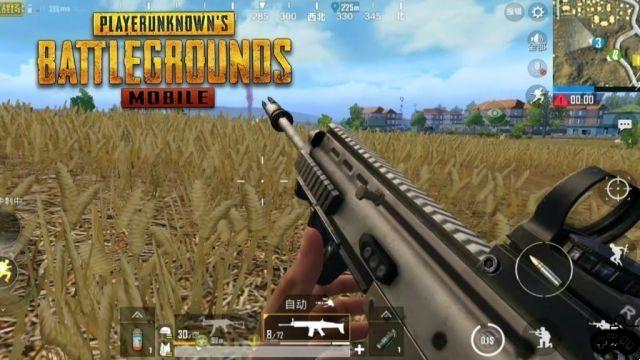 Although it is a rare procedure of use, the company Tencent Games added to it PubG Mobile a way to create a game without needing to invest real money in the game, was an idea fully intended so that players can have the best possible gaming experience without having to pay to play. Something that has been heavily criticized recently by the part of the community that continues this game. PUBG Mobile has added a test server, where you will have the possibility of creating adapted games, the only disadvantage of this alternative is that you will only be able to use it for personal training and not to play in teams.

How to Create a Game in PubG Mobile

The real way to create una partida and PubG Mobile in any common area it is through rooms, which you create through the main settings of the game in the room option, there you will be able to create a game with the perfect game mode of your choice and having all the freedom to be able invite your friends. The idea of ​​adapted games from the beginning was that the players of the community could progress and master each of the aspects of the game, practice makes perfect and this leitmotif was used to give its followers the opportunity to progress in this magnificent shooter.

In the first instances, it is really difficult to play PubG Mobile, because it is a very realistic game with many actions, so you should spend many hours of training in the game if you have not previously been familiar with shooting games, apart from having a notion of your movement on the battlefield, recoil, tilt, and certain theoretical aspects that are used in order for you to prosper as a player. Join PubG Mobile and create any and all games you want.

How to Create a Custom Room in PubG Mobile ❯