How to Cheat in PubG Mobile 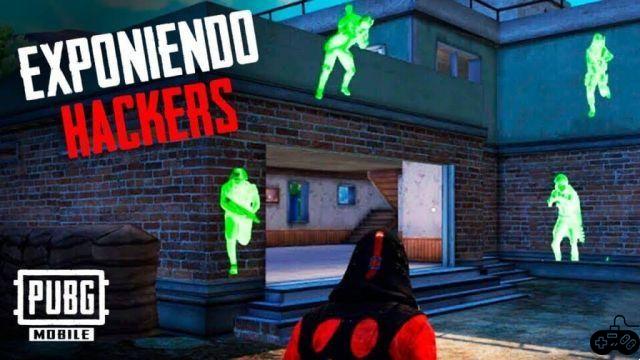 PubG Mobile It is an impressively competitive game, it has a huge community of players who always want to create game styles, in such a way that any user in the world can become the best guerrilla fighter in their area. Many content authors on platforms like YouTube or Twitch explain different ways to configure controls and other basics on your mobile device in order to improve your level of play, but not everyone likes them, so if you are looking for a considered practice somewhat "illegal" PUBG Mobile, in this article we are going to explain how to cheat in the game.

How to Cheat in PubG Mobile

Some followers of the mobile version of PubG have developed methods that are considered cheating, it is not really because of techniques that are better, or because they have practiced for a long time, but they carry out different methods to win that are not fair. There are tricks that a short time ago were unpredictable in the PubG Mobile gaming community.

For example, today keyboards and mice can be connected to high-end mobile devices, which will make it considerably easier to press two actions at the same time, which you cannot do on a touch screen, and with this these players have an advantage. of certain seconds to carry out more actions than those who play with their fingers, so it is considered a trap that Tencent Games has not yet been able to warn, since there is no official hack or a kind of application running as a third party that breaks the laws of the game.


Another method of cheating is by purchasing a mobile game controller. This genre of cheating gives an advantage to users who have previously played the PubG saga on consoles, configuring the buttons according to the actions of the mobile version, which is a very big and daring advantage.

How to Tilt Aim in PubG Mobile  ❯

add a comment of How to Cheat in PubG Mobile