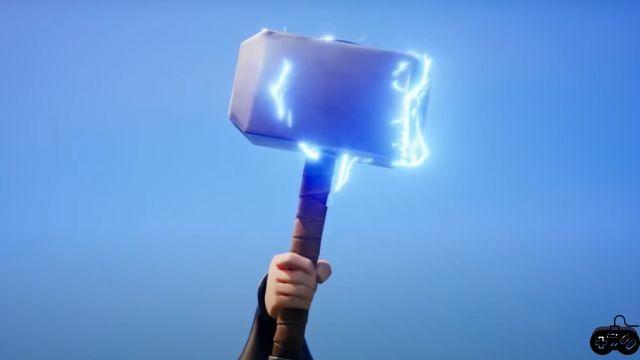 Players enjoying Fortnite through competitive matches might be concerned that aliens have removed several of their cosmetic pickaxes. First of all, we want to let players know that this is not an alien issue. Instead, Epic Games disabled a total of 15 pickaxe cosmetics in competitive play due to an issue with those specific cosmetics. This is why, even if you have chosen a specific cosmetic pickaxe, you will see the default one when playing Competitive.

Fortnite Pickaxes: Not All Cosmetics Work

While Epic Games didn't detail the issue that caused them to disable certain pickaxe cosmetics in the Fortnite Competitive Playlist, the developer noted they would notify fans as soon as these cosmetics return.

If you have one of the pickaxes equipped and jump into a competitive playlist, you will see the default equipped pickaxe instead.

Devourer's Bane is one of the pickaxes that doesn't work (Photo: Epic Games)

The full list of disabled pickaxes in Fortnite as of May 29, 2021 can be viewed below:

At the time of writing, Epic Games has not revealed when these pickaxes will start appearing again in Competitive Fortnite. However, it is near the top of the list of Battle Royale issues via the official Fortnite Trello board.

We expect the developer to fix this issue soon. That being said, Fortnite v16.50 was the last planned update for the game. However, Epic Games might release a patch to fix the pickaxe issue. We will let you know as soon as we have more information on the subject.

Arcadegeddon power, how to get gauntlets? ❯

add a comment of Why don't Fortnite pickaxes work in competitive mode?