Arcadegeddon power, how to get gauntlets?

Author and references
Our articles on Arcadegeddon 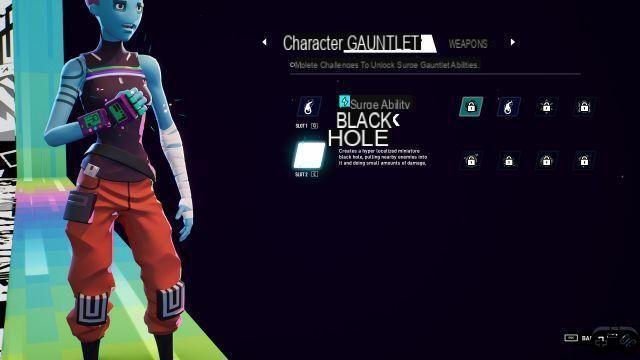 Arcadegeddon power, how to get gauntlets? In Arcadegeddon, you will be able to use powers to eliminate enemies more easily. We explain how to get them.

Dance Arcadegeddon, Illfonic's shooter is available in early access since Thursday, July 8 on PC and PS5, you will have to eliminate hordes of enemies in order to progress through the levels.

To make your life easier, you will have access to powers which will be available in the form of gauntlets and we therefore tell you how to obtain them within the game.

How to unlock powers in Arcadegeddon?

If you are looking to get new powers in the game, you will have to accomplish missions with the different gang leaders present in the arcade room.

Each will let you get your hands on a gauntlet by doing a goal they set for you and once these have been completed, return to the NPC to collect your reward. 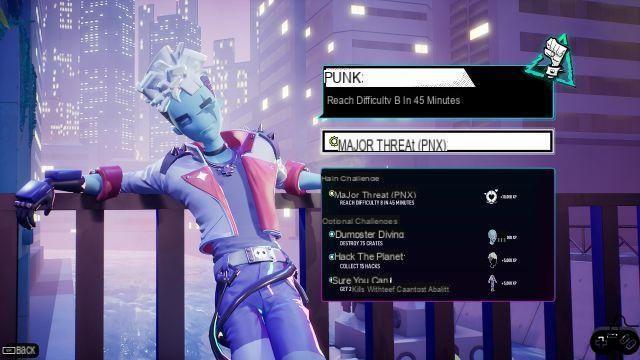 Once unlocked, you will need to go to the customization machine in order to modify the gauntlet of power you have equipped on your character. In total, you can team up to two to use them during the levels.

It should be noted that at the beginning of the levels, you will not be able to use your powers since you will need to make eliminations to load the power bar.

Finally, we remind you that the bosses will not only give you power gauntlets, but also different cosmetics in order to be able to personalize your character. Be careful though, you can only accept one set of quests at a time from NPCs.

add a comment of Arcadegeddon power, how to get gauntlets?