Is Naruto Uzumaki coming to Fortnite? 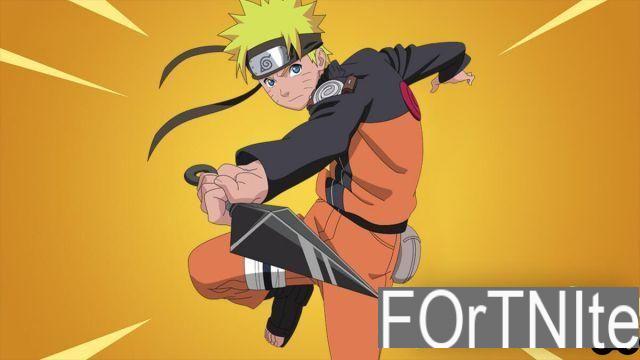 Fortnite has a ton of collabs, but for anime fans, one is sorely missing. The iconic Japanese anime Naruto hasn't seen any love from Epic Games, leaving fans wondering if, or when, Naruto will finally make an appearance in Fortnite. It turns out that Epic Games at least has plans for a Naruto collaboration, as revealed thanks to Epic Games' ongoing case against Apple.

Is Naruto coming to Fortnite?

A Naruto Uzumaki will most likely come to Fortnite this year. This news comes thanks to an internal Epic Games presentation that was made public during the trial, as shared by The Verge.

On page 59 of the document, Naruto is featured prominently with an image from the manga/anime.

The image via Epic Games internal presentation is a generic character image from the anime.

However, it outlines Epic Games' plans to bring Naruto to Fortnite. Unfortunately, there are no further details available at the time of writing.

Naruto has been around for a very long time (since 1999) and has millions of fans worldwide as one of the best-selling manga series of all time.

Epic Games loves these big crossovers, and while we don't know exactly how it's going to turn out, we now know that there are at least plans to bring Naruto to Fortnite.

Keep in mind that Epic Games could always change its mind, and there's no telling when (or if) we'll get a Naruto Uzumaki skin in Fortnite. All we know for sure right now is that the developer has plans for something Naruto-related this year.

For all things Fortnite, from guides to news, leaks and more, check out our dedicated section.

add a comment of Is Naruto Uzumaki coming to Fortnite?