What Are the Best Commanders in Rise of Kingdoms 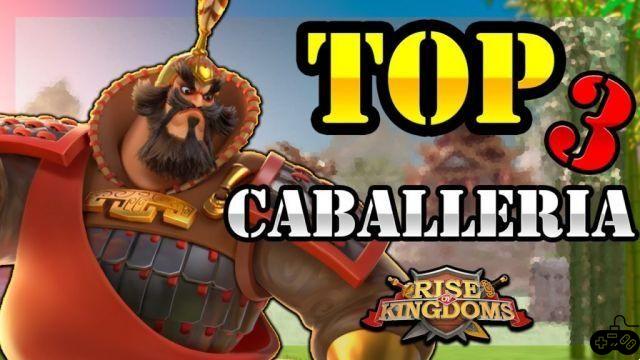 Rise of Kingdoms is a strategy game much like Clash of Clans, in which you manage resources, upgrade components, and build a nation capable of standing on its own. Today we will tell you which are the best Rise of Kingdoms commanders. If you have played this game, you will have already realized its war mode, in which you can defend yourself against invaders, and even invade other nations to raid resources and prosper your possessions even faster.

This is why it may remind you to know which are the best commanders of Rise of Kingdoms. Here below we leave you a selection of these, with their respective reasoning.

As you may know, there is also a rating for commanders, which determines to a certain extent how good they are. As it rarely happens that an epic is much better than a legendary one, no epic commander has entered this top three.

What Are the Best Commanders in Rise of Kingdoms

To build this top three we have considered the passive abilities, such as the functions they fulfill and their probable performance in battle. Keep in mind that if you are not satisfied, it is a top that has been made after a detailed investigation of the game, where a number of factors are involved.