How to Play PubG Mobile on PC with Official Tencent Emulator 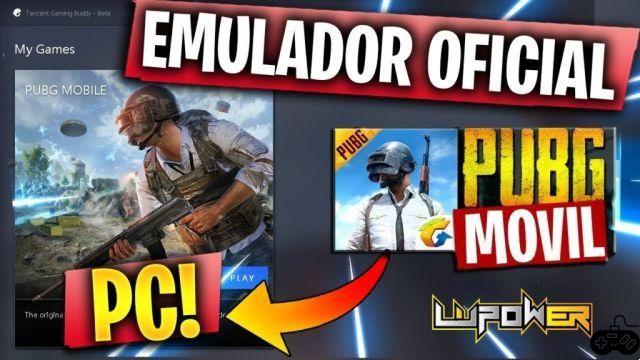 PubG Mobile hasn't stopped coming up with major updates since the game was released a few years ago. The company that has developed it for mobile devices, Tencent Games, has released an emulator for each of the players who want to enjoy this shooter on PC. The game was accepted for PC users in the latest updates, so now you will be able to enjoy the experience of the mobile version on both mobile devices and computers. In the article, we are going to explain how to play PUBG Mobile on pc and all about the official Tencent Games emulator.

How to Play PubG Mobile on PC with Official Tencent Emulator

This magnificent shooter is one of the most popular games today. However, the game in its beginnings was developed only for mobile devices, but with the enormous number of downloads and requests from the entire community worldwide, Tencent Games decided to release it for PC and develop an incredible emulator so that you can enjoy of PubG Mobile from your PC.

You must bear in mind that when playing on PC the controls change completely and you must carry out a very different configuration than the one we handle for mobile devices, because exactly the same actions are used, but distributed on the keyboard and mouse of your computer. by default, then you will be able to rearrange the keys you want to use as you practice the game and feel more comfortable.

The official Tencent Games emulator is called gameloop, we can get it on different sites or from the company's official website. It's an emulator released by the exact same people who developed the game, so it's optimized enough to play PubG Mobile and any free mobile shooter. This emulator comes with PubG Mobile already installed, you just have to configure the controls and you'll be ready to play.

How to Play PubG Mobile on PC Without Emulator ❯