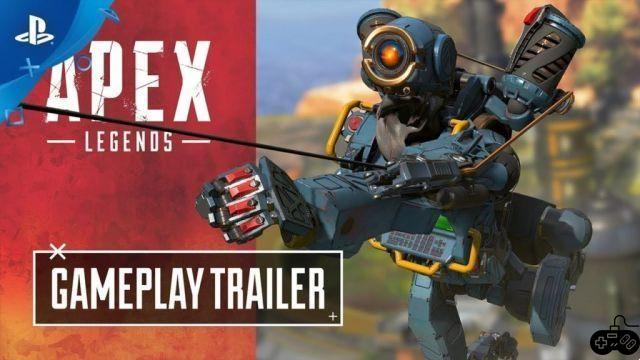 For this reason, the video contains all trailers Apex Legends until two thousand and twenty. It is what it is, but even so it is enjoyable all the time. Here you will be able to see all the evolution that the game has had from the first season to the year we mentioned.

To tell the truth, the game has grown, and with it, its players, who may be the best the studio has ever had. The game has developed, and with it, our path in gaming and the content it offers, is totally worth enjoying. On the other hand, there is the developer and publishing team, which has decided in certain cases the best things it could. Sometimes they have even managed to make players furious, nerfing weapons that they shouldn't, but that doesn't mean that the game is a total gem.

We can also mention the inconvenience with the servers, which was undoubtedly something to estimate when talking about Apex Legends, and which has been bothering for what may be certain months.

If you want to see each and every one of the trailers of Apex Legends, is free at this link. We invite you to watch it with the lights off and headphones on. The sound and visual section is a total jewel of art, which deserves to be appreciated as it is.

add a comment of Every single Apex Legends Trailer