Author and references
Our articles on Deathloop 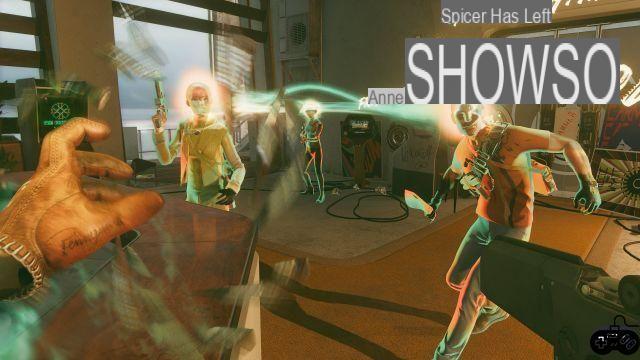 Deathloop, the action and adventure game from Arkane Studios and Bethesda Softworks is released this Tuesday, September 14 on PC and PS5 and it will be possible within the game to recover different powers that will allow you to eliminate the Visionaries more easily.

To get them, you will have to eliminate exactly some of these 8 enemies and we therefore tell you which ones to eliminate and how to improve them.

How to get and upgrade powers in Deathloop?

If you are looking to get the powers in the game, you will have to eliminate some Visionaries to find those skills that are available as modules. Here are the enemies on which you will be able to recover abilities:

All of these abilities can be improved by once again eliminating the various Visionaries and recovering their module of ability, but be careful, remember that if you don't infuse your powers, you risk losing them in the next loop.

Deathloop, how to keep your weapons and powers? ❯

add a comment of Deathloop, how to unlock the powers?