Author and references
Our articles about Diablo 3 Best Barbarian Immortal King build With Season 15 of Diablo 3, we recommend a build on the Barbarian for your solo flaws!

This build is mainly based on the use of Furious Charge. For this, we combine the sets of the Immortal King, for his utility bonuses, as well as the damage of the set of the Legacy of Raekor.

Note: The Hellfire Amulet must have one of the following passives: Animosity, Relentlessness, Brawler.

In combat, dig in as much as you can with your Furious Charge to deal damage while mobile and generating Fury. Regularly drain your fury via the Ancient Spear's boulder throw. 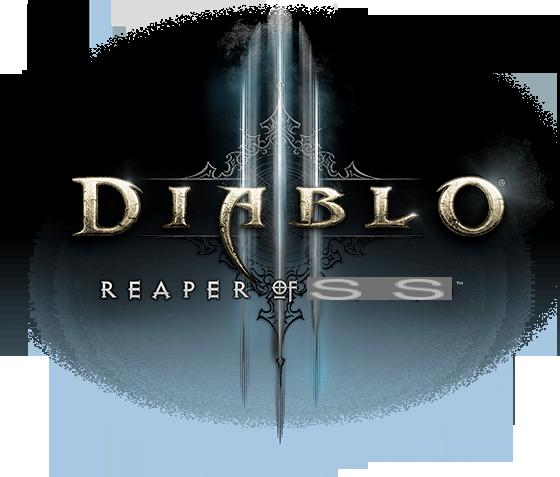