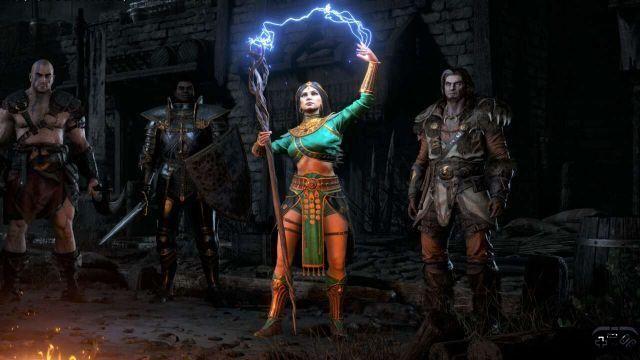 Diablo 2 Resurrected Witch leveling guide, how to pex quickly? With the release of Diablo 2: Resurrected, players will set out to reach level 99 as quickly as possible. Find here how to optimally level up with the Witch.

Here's how to mount your Witch up to a satisfactory level to start your builds!

As a Witch, your leveling will be divided into two parts. The first before access to competence Blizzard and the second after access to the latter.

Before level 24 Fireball will be your best friend. Use the lightning bolt as a main spell before level 12. 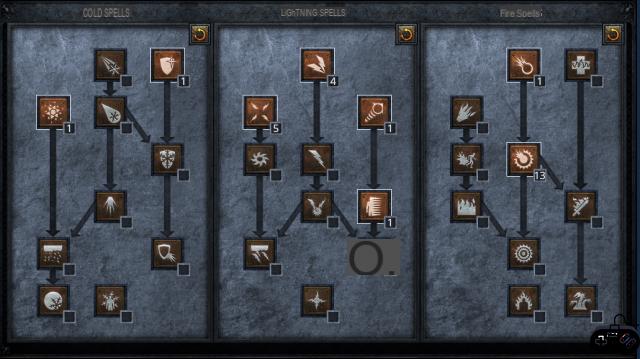 After level 24, le Blizzard becomes your primary spell. Sometimes you will need to use Meteor against monsters with too much fire resistance. 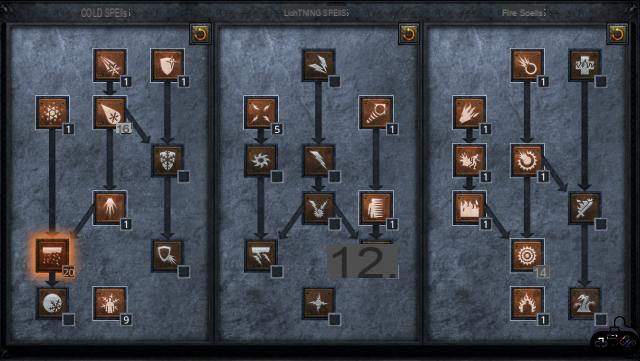 Start well by doing a respec by putting all your points back to 0.

After level 75, you can take an interest in another build and farm it.

Make sure you have enough Strength and Dexterity to equip what you want. Put a good ten points in Energy before level 24. The rest of your points will go into Vitality.

Apart from these attributes, the most important stat is the spell casting speed.

Other important statistics on your equipment are: the Fri, Coils, bonus points on fire (before level 24), ice bonus points (after level 24).

Use your primary damage spells most often. Do not hesitate to use Static fields to reduce the life points of your opponents. Your Teleportation is your main movement tool.

Have a good time at the Countess. Number of runes she can give you is awesome.

add a comment of Diablo 2 Resurrected Witch leveling guide, how to pex quickly?