Where is Free Apex Legends Mobile 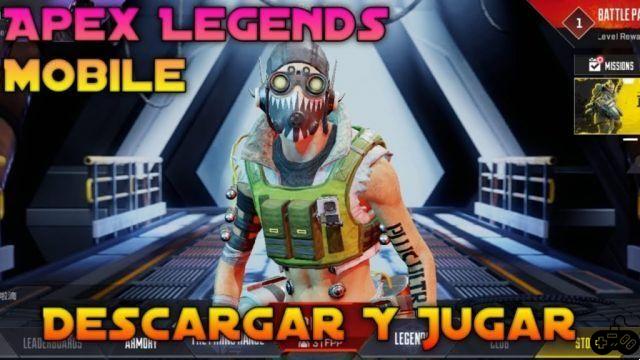 Apex Legends is a very entertaining game in which your survival skills are going to be put to the test. Respawn's Battle Royale challenges its players to push themselves to the limit in a furious gameplay in which the action is predominant. Due to the great boom that mobile games have had in recent times, it is not a surprise that a large part of games explore this platform. We can talk about PUBG, which began as the avant-garde of Battle Royale, and today its mobile version has more visibility than the desktop version.

This is why EA, after the resounding success of Apex Legends, which reached fifty million players in its first week of play, is taking on the task of launching the exact same game for mobile platforms. If you want to know where is free Apex Legends Mobile, then this article is for you.

As you will know, an exclusive launch has been made towards certain geographical areas. This to reduce the number of people who play, due to the fact that the application is not yet fully finished. The idea of ​​this project is to determine problems that require an immediate solution before its official release, such as bugs, cheats, hacks or any kind of element that makes the game difficult.

The game will be free in Australia, Singapore, New Zealand, Malaysia, Indonesia, the Philippines, Peru, Mexico, Colombia and Argentina. If you are in any of these areas, then you will be able to download Apex Legends without any problem. Feel lucky, since you will be able to try the game in the pre-launch. If you are not in any of these areas, then you have to wait. Today there is no other way to get the game, not even in APKs. The study does not say anything about the probable date either, but we think that, at the latest, next month it will be free. Apex Legends worldwide.

Where are the PubG Mobile Sculptures ❯

add a comment of Where is Free Apex Legends Mobile