Where are the PubG Mobile North America Servers? 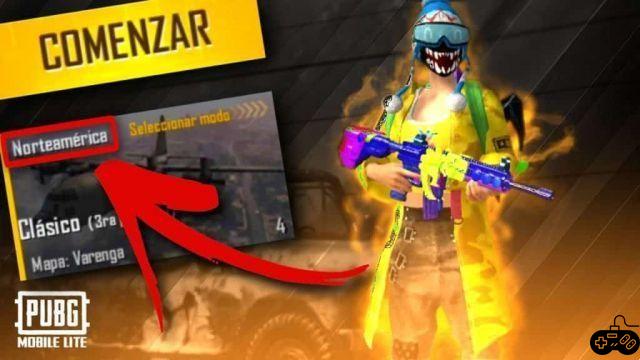 PUBG Mobile is an action-strategy game where a hundred people are dropped on an island and the last one standing wins. It is an online game that has managed to win over a fairly loyal community, but like everything else, it requires quite complex processes to survive. IF you want to know where the servers of PUBG Mobile North America, in this article we are going to talk to you about the location of certain, how the interconnection system works and certain basic concepts that you should know.

If you didn't know, when you play a game online, you're not only connected with people from all over the planet, but you're part of a pretty big process that runs in a matter of seconds. That said, the process happens in such a way that each and every one of the players sends and receives information from a server, which, to put it simply, is a computer that processes and stores all said information.

Where are the PubG Mobile North America Servers?

Now, this process occurs in such a way that your phone loads the updates it has made, then downloads the ones sent by the server. In order for you to keep in mind the difficulty of the entire system, the computer you connect to is capable of updating and downloading the data sent by hundreds of thousands of players, which it organizes according to the game they are playing.

PUBG Mobile is quite honest in this regard. Its servers are located in the Amazon digital services cloud. Even so, the information they share about their location is quite poor.


For now, what we know is that a part of them is in Ohio. But it would not be a surprise if there were others scattered throughout the country. This kind of corporations, for reasons of security and privacy, prefer not to discover the location of their most important traffic sources.

add a comment of Where are the PubG Mobile North America Servers?