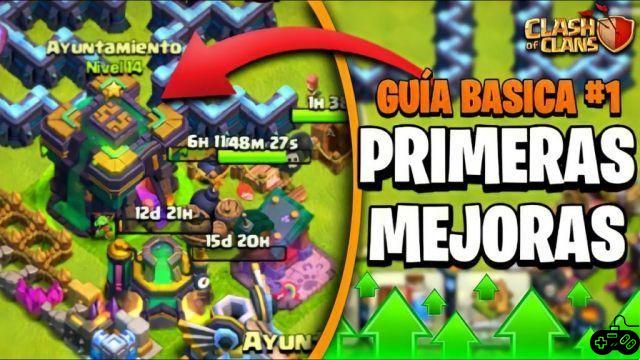 Troops are an essential part of the game, of course, if you want to win battles, participate in the clan wars league, and essentially level up. But with the arrival of the barracks a few years ago and with the updates that the developers have made, it is worth knowing how they work to use them in your favor.

The first question that we should solve is what are the Barracks and what is the point of prospering? Clash of Clans. Since well, this primordial building is where you can train your troops to prepare them to attack gradually stronger opponents, so when you improve the barracks, you can unlock advanced units and continue to win more battles.

How does the barracks look in Clash of Clans?

In its first levels you will see it as a 3×3 red house with two crossed swords on the roof. As it is upgraded, the building grows to make room for larger units, length and width, and as new troops are unlocked, ornamental elements such as bones are added. bombs and target shooting.

So far, you can upgrade the barracks to level one and each level unlocks a different troop, like so: