What is the Book of Heroes for in Clash of Clans 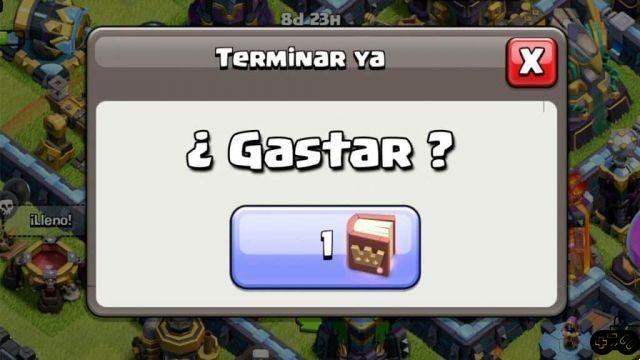 The heroes are the favorites of the players and why not, if they are immortal and the most powerful of Clash of Clans for the fights with the rest of the villages. Accessing them is not as simple as it seems and neither is having their faithful companions, the animals of the heroes, more fortunately, we have the books. Do you want to know what the Book of Heroes is worth in Clash Of Clans? First, it is essential that we talk about them.

Why should you have heroes in Clash of Clans?

Heroes have unique abilities and can be your best card to win battles. Each hero has their ability and it will be up to the player to select them really well and know how to use them in their strategies:

How to have heroes in Clash of Clans?

Each hero is unlocked at different township levels and you will need to pay a cost for them in the shop with dark elixir.


What is the Book of Heroes for in Clash of Clans

As you may know, books are magical objects that allow you to advance faster in the game. In the case of the book of heroes, this will let you instantly fill any upgrades on a hero and likewise of their animals, in any one of the two villages. It is essential that you know that in order for it to work, an upgrade must already be active.


Thus, not only will you not have to wait the entire estimated time for the improvement, but you will be ready immediately for a new attack, being more powerful than before.

What is the Clash Of Clans Universal Book for? ❯