What is Sound UI in PubG Mobile 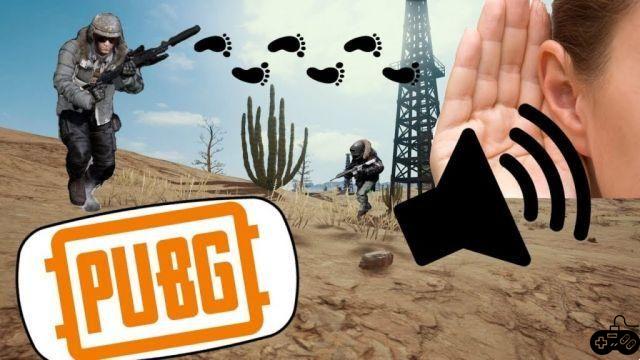 PUBG Mobile to tell the truth it is a game that lets you configure everything. From the graphics to the sound, even going through the distribution of the buttons on your screen. If you are one of the curious people who wonder what the UI sound is in PUBG Mobile, we are going to show you a bit about it in this small guide.

The UI sound and its settings is a mechanic introduced in PUBG Mobile in the latest updates. Its purpose is to give users the comfort of being able to have a form of configuration according to their needs.

And it is that a company needs to mold the product it sells to the needs of the customer of the service. There were already quite a few complaints about the sound settings in the game, which were quite hard and impossible to change. This is precisely why this functionality is introduced. The PUBG Mobile UI sound is the set of sounds that are played locally, that is, they cannot be heard by other players other than the one you have on the screen.

What is Sound UI in PubG Mobile

Within this category are recharging sounds and actionable voice commands. This means that its settings let you change the volume of all these sounds.

Previously most of the protests were related to the audio system, in which voices and reloads sounded over the shots and footsteps of other players. Over time, the developers have been updating the game until today we have a fairly robust UI sound that is completely customizable.


This is one more example that Tencent Games is a company that listens to the community and is always ready to change the aspects of the game that it demands. We hope you liked this guide in which we define what is the UI sound in PUBG Mobile and explain how to improve the PUBG Mobile audio system.

What is Inventory in PubG Mobile ❯

add a comment of What is Sound UI in PubG Mobile