What Hearts Mean in PubG Mobile 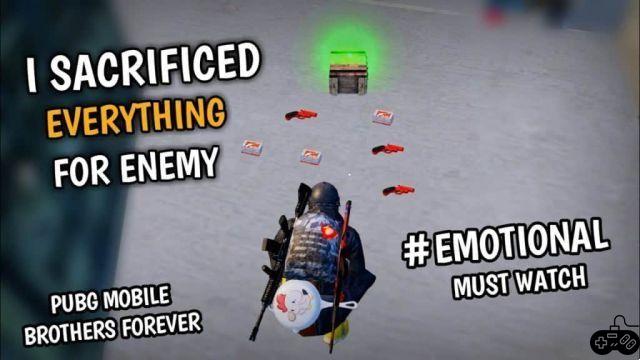 If you've seen hearts on your friends' profiles or any player's on a roster, you may be a bit confused. In this guide you are going to learn about the synergy system apart from the meaning of hearts in PUBG Mobile. At the beginning, PUBG Mobile It was a somewhat gray game. No kind of interaction other than voice chat and certain emoticons. However, over time the developers realized that the more modes of interaction left in the game, the better the time for the players.

Currently we have ways to like, give away chicken, even give away a Royal Pass. There is still a genre of interaction that is achieved to have a different kind of friendly relationship with your fellow players.

What Hearts Mean in PubG Mobile

Speaking of hearts. Now, whenever you look at a player from their profile or any leaderboard, you can see a heart with a number next to it. We are going to explain it to you, but not without first saying that it is not anything strange. This is a reflection of how often a player makes a connection with another, be it from their recurring team or from a casual match. We can now guess that the higher the number on the side of the heart, the more games they have played together, given away BP or any other kind of thing.

This is part of the new synergy system, in which the interconnections become main and even precise. It is about the measurement of the value you have towards your fellow players. The synergy system allows you to establish multiple relationships, such as bromance, lover, gun friend, etc. To request this with a friend, you must first achieve a certain level of synergy. Then you can request it and then it would be ready. Synergy is now achieved by playing and giving gifts to your friends.

What are Whiteouts in PubG Mobile ❯

add a comment of What Hearts Mean in PubG Mobile