What Happened to Apex Legends Mobile 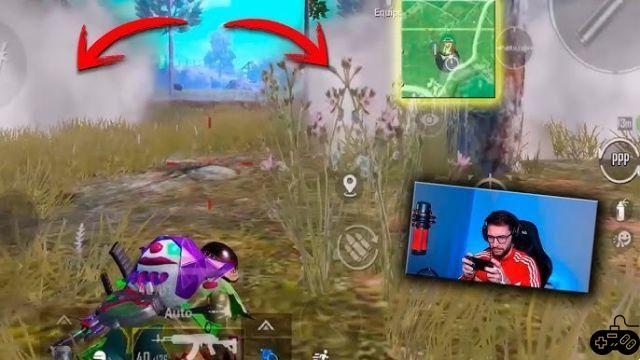 We were quite hyped with the release of Apex Legends Mobile, scheduled for this year. Actually, the game has already been released, but if you search for it in the Google Play Store or try to download it, you will see that it does not appear anywhere. Today we are going to tell you what happened with Apex Legends Mobile. First you have to know that what happens is totally normal. In general, when an application is released, be it mobile or PC, the developer must carry out certain tests.

In this release process, it is when a small set of people are chosen to use it for a certain time, notice bugs and they are corrected.  Apex Legends is not the exception to this rule, as they have made a limited regional launch in certain countries. Among them are Mexico and Argentina. If you have not been able to locate it, it is because your area is not in the group of countries that were going to try.

What Happened to Apex Legends Mobile

Now all that remains is to wait for the trial period to end and each and every one of the probable bugs that the application may have, from the interface to the moment of play, are corrected. However, there is a way to download it without the need to be in certain areas that we have previously mentioned. Now we are going to show you the magic of VPNs.

A VPN is a virtual private network, with an adapted IP that allows location devices to think that you are in another country. In addition to this, it serves to hide your browsing and keep it more secure against computer attacks. There are many that are free in the Google Play Store, and you only need to have one and the locations in Mexico. So, you will be able to access free games in the country, and you will even be able to watch series that are not in your catalog, if you have purchased a streaming service.

What Processor Do You Need to Play Apex Legends ❯

add a comment of What Happened to Apex Legends Mobile