What does PubG Mobile mean? 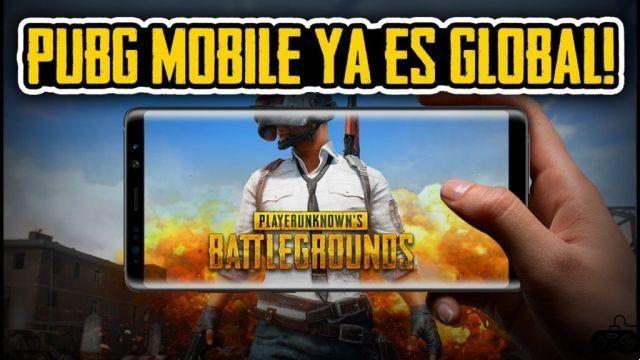 If you are another of the many people who are wondering what PUBG Mobile means, in the article we are going to review its history as a multiplayer game, where the name came from and much more. PUBG Mobile is a Battle Royale based on its predecessor, released for computers, PUBG: Battlegrounds. IF you still don't know what the initials stand for, they come from a somewhat heartwarming story of an Irish man named Brendan Greene, who, in college, became obsessed with video game consoles.

What does the initials PubG Mobile mean?

It all starts with our protagonist studying beautiful arts in Ireland, which he failed at. But not because of lack of motivation or anything else unique, but because of the situation in the country. This leads him to study programming and become interested in computer science. His love of his art continued unabated, so he set up music production research with one of his friends. Because of this, he started working as a DJ in nightclubs in the city of Dublin.

Just when everything was calm, the author of PUBG Mobile gets married, moves to Brazil and separates. That is when the stage of the games in this story begins. Our gamer became obsessed with games like CoD and Assassin's Creed. But the game that really enriched him was the popular ARMA two, and its DayZ mod, in which the theme of the game was no longer military and was oriented towards a more apocalyptic fiction. It is here that he receives the nickname "Player Unknown", which translates to "Unknown Player".


After this, he realizes that he no longer wants to play exactly the same thing that companies have offered us over the years, so he designs the code that is based on a Japanese movie called Battle Royale, in which, in the same So in the game, people fight for resources while living on an island.


This is how the first Battle Royale on the planet was born, which he decided to call "Player Unknown BattleGrounds", or in short, PUBG. This in Castilian means ¨The unknown player's war zone¨.

add a comment of What does PubG Mobile mean?