For Call of Duty players who like the long-range engagements the sniper and sniper rifles provide, there are always a few questions at the start of a new season. Warzone Season 4 is no different in this regard. In our sniper and sniper rifle tier list for Warzone Season 4, we answer the questions of which long range gun is best and which is worst, ranking them all 16.

Yes, the count for sniper and sniper rifles remains at 16 for season 4. While the developers spoiled us with the Swiss K31 the previous season, no additional weapons of this class have been added in the season 4.

Taking current weapon meta and balance changes into account, we've ranked all sniper and sniper rifles from best to worst in our tier list.

Let's break down what each level means below:

With our explanation of how we rank sniper and sniper rifles, let's get into the nitty-gritty with the actual tier list.

As always, remember that these tier lists aren't an exact science. In the end, sometimes it depends on your preferences and playstyle. If the developers change the balance of this weapon class during Warzone Season 4, we will update our tier list taking account of changes.


Let's start with the best sniper and sniper rifles at the start of Warzone Season 4. 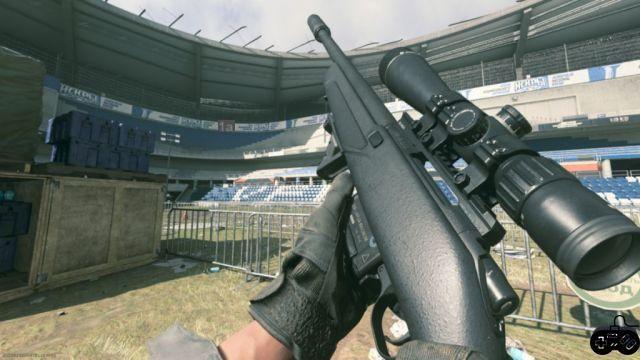 The SP-R 208 remains in the S-Tier as the best hybrid marksman rifle, while the Kar98k marksman rifle stands out as the best for those fast-paced, aggressive antics. The ZRG 20mm is the best traditional sniper rifle in Warzone Season 4, perfect for long range combat. 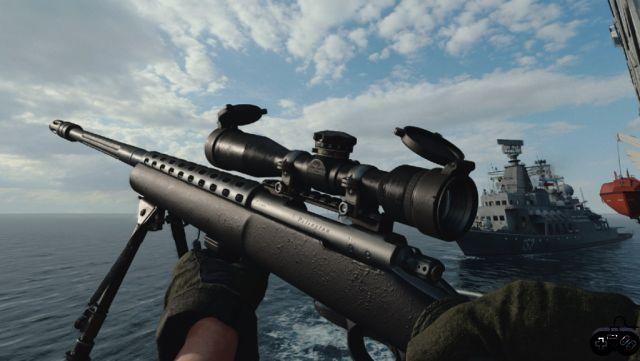 Warzone's Season 4 A-Tier Marksman/Sniper Rifles pack a lot of punch, just missing the S-Tier rank by a few steps. The Pellington 703 remains a favorite, while the K31 Swiss and LW3 Tundra are no slouches either.

HDR and AX-50 rifles can have a big impact in Verdansk and are close to A-Tier rating. Find the best gear to suit your needs and these sniper/sniper rifles can get the job done.

The M82 got some significant upgrades for Season 4, including faster bullet speed and a damage multiplier for lower and upper torso shots, making it a very reliable gun to use. 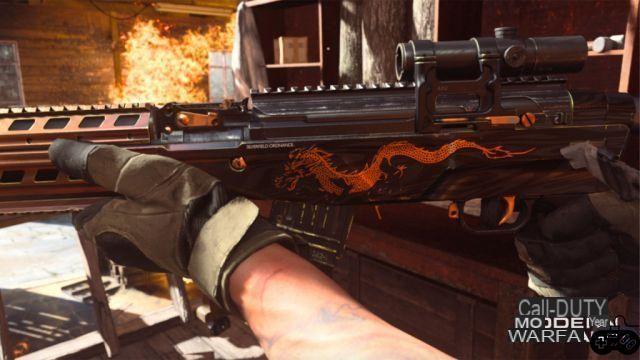 Those C-Tier weapons on our Warzone Season 4 sniper tier list aren't that great. They can still be useful in certain situations, so if you find a loadout that works for you, give them a try. 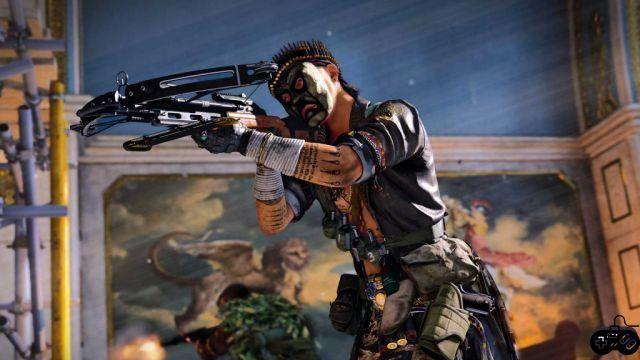 Despite some cool names like Dragunov and R1 Shadowhunter, these are the trash-level Sniper and Marksman rifles at the start of Warzone Season 4. Instead, opt for one of the other 12 on this list.

So there you have it, all of the best sniper/sniper rifles in Warzone Season 4, ranked from absolute best to absolute worst.

Don't agree with our list? We really don't care. Why not check out our Warzone Season 4 Assault Rifle, Shotgun, SMG, LMG or Tactical Rifle tier lists to be more disappointed.