Tier list Clash Mini, what are the best heroes? 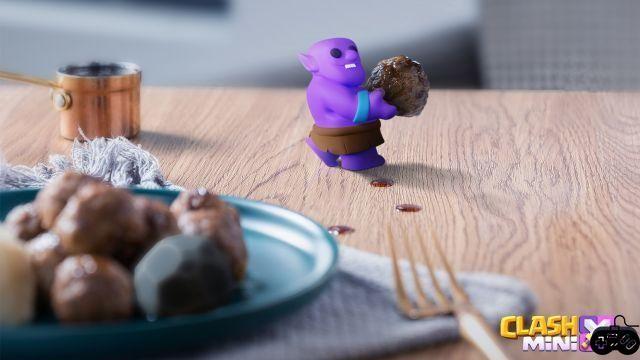 Tier list Clash Mini, what are the best heroes? Clash Mini is now available in beta in some countries and tier lists for units have already been released. Find the best characters in the game.

Clash Mini, the new strategy and board game from Supercell, has been available since Monday, November 8 in beta in Canada and all Nordic countries.

As with all the publisher's games, some players are wondering what the best units in the title are and so we are going to give you the tier list offered by YouTuber FullFrontage.

Who are the best characters in Clash Mini?

If you want to know which are the best units in the game, here is the tier list proposed by FullFrontage on its YouTube channel (source).

As always, you may find that some characters deserve a better tier than the one assigned by the YouTuber. Waiting to be able play the game in France at Clash Mini without going through a VPN, so don't forget that the title is currently available in beta on iOS and Android mobiles in Canada, Iceland, Denmark, Norway, Finland and Sweden and should arrive later in France, even if for the moment we do not have a precise date yet.

eFootball PES 2021: Technical gestures, how to perform them?

ATLAS: Guide to crafting the game of Pirate

Biomutant mutations, how does it work?