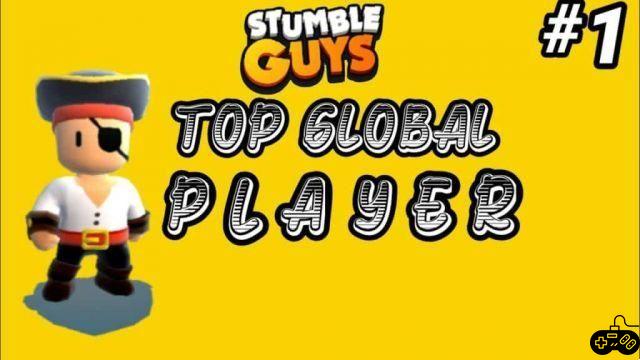 Although its community is too big, it is exactly the same, full of unusual players with skills that not many have in the game, and that, to be able to do the same, requires countless hours full of practice. The best player on the planet is one that many know for his skill and the way he plays the games, and this time we will introduce him to you.

Who is the Best Stumble Guys Player on the Planet?

As we stated previously, Stumble guys It has a gamer community full of talented players with a great capacity to prosper as the days go by, but this time we are going to talk about a unique player, someone who could be considered different from all the rest.

One of the best gamers on the planet is none other than the most popular stumble guys vlogger, that's right, we're talking about MTM SAMU. This player apart from having a huge charisma to make videos of the game that you like so much, he is also a great player.

Each of the games played by MTM SAMU is done with total concentration, taking advantage of both the shortcuts and all the small mistakes of the opponent, allowing him to achieve victory countless times, and therefore rank 1 on the entire planet.


Now that you know who the best player on the planet is, it's time for you to take a look at their games so that you can polish your skills.

add a comment of Stumble Guys Best Player on the Planet