Author and references
Find a list of all the codes available on the Roblox RB Battles game allowing you to recover Battle Coins or cosmetics for free! To thank you for your loyalty, we offer you to win 800 Robux (10 euros) on the Discord server of our partner Roblox France.

The various lists list all of the codes available, or which have been, classified according to their date of appearance on RB Battles. These codes allow you to recover Battles Coins or cosmetics for free. However, make sure once after redeeming the codes that you enter a game in order to keep the spins you just received. Also note that the codes are case sensitive, so be sure to correctly respect the upper and lower case letters present.

How to redeem codes in RB Battles?

If you want to activate codes on RB Battles, in order to collect some free Battle Coins and cosmetics, you just have to click on the gray button, accompanied by a cog, on the left of your screen. From then on, you should see appear on the left of the “Settings” window, a button, this time, blue in color on which the Twitter logo is present. 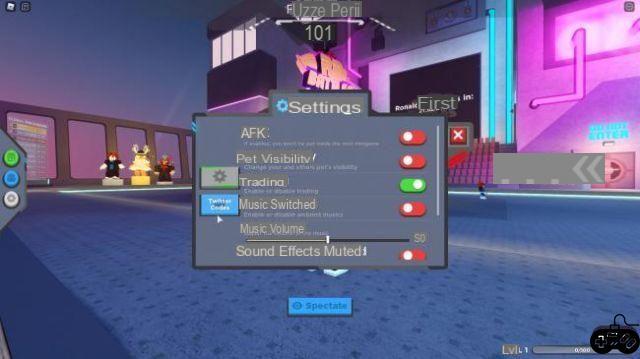 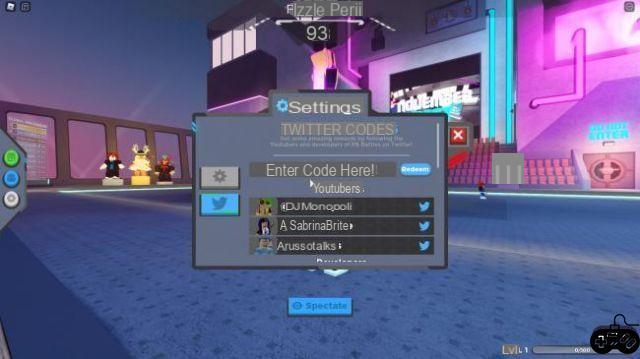 Of course, it will be necessary to click on the latter to have access to a field in which is written “Enter code here! » in order to inform one of the many codes present in the list above, before hitting the blue “Redeem” button. Of course, you will only be able to returnone and only code at a time and repeat this action as many times as necessary and recover all the Battle Coins and cosmetics available through these codes RB Battles.

RB Battles, what is it?

RB Battles is a game launched on May 15, 2020 and developed by RB Battles Games studio, consisting of two Caribbean brothers. RB Battles offers a rather nice multiplayer experience where players will have to compete in various mini-games ranging from the classic Bomberman to the kart race through the obstacle course to finish on the Hunger Games, with the sole aim of finish first of these mini-games in order to gain to go up in levels and to gain Battle Coins which will be essential to improve the aspect of your character.