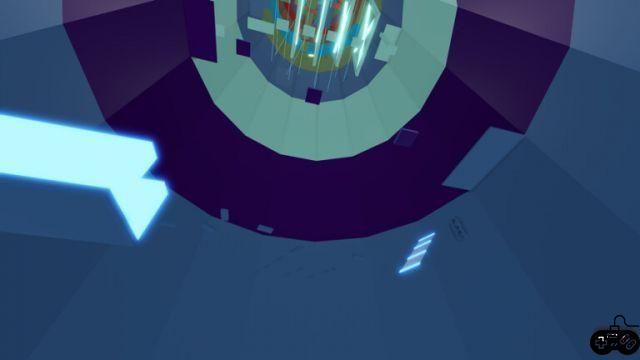 Find a list of all the codes available on the Roblox Tower of Hell game, allowing you to collect various rewards. To thank you for your loyalty, we offer you to win 800 Robux (10 euros) on the Discord server of our partner Roblox France.

The various lists list all of the codes available, or which have been, classified according to their date of appearance in Tower of Hell. The only code that was made available in Tower of Hell allowed access to the 36-hour space of Premium member features, giving 500 coins daily in addition to two exclusive crowns and an honorary title.

However, although the codes Tower of Hell are relatively rare, there is no indication that new ones will appear very soon.

How to redeem codes in Tower of Hell?

If you want to activate codes on Tower of Hell, you will only have to enter them via the chat, since the shared codes take the form of commands.
To access this chat, you will need to click on the chat button, located at the top left of your screen, or type the “/” key on your keyboard. Once the cat appears, you will only have to inform one of the commands listed above, before hitting the “Enter” key.

Tower of Hell, what is it?

Tower of Hell is developed by YXCeptional studio, which was created by PyxlDev. Launched on June 18, 2018, Tower of Hell is one of the most popular titles on the Roblox platform, managing to bring together tens of thousands of players every day, the simplistic principle of the game greatly helping its popularity.

Indeed, Tower of Hell is, as its name suggests, a tower in which players will have to overcome various floors, generated in a procedural way, in a given time. Of course, the levels are increasingly difficult to complete and the slightest error could be fatal, giving you the opportunity to start your adventure from scratch...

add a comment of Roblox : Codes Tower of Hell (Février 2022)