Author and references
Find a list of all the codes available on the Roblox Anime Warriors game allowing you to recover Crystals and Yen for free. To thank you for your loyalty, we offer you to win 800 Robux (10 euros) on the Discord server of our partner Roblox France.

The various lists list all of the codes available, or which have been, classified according to their date of appearance on Anime warriors. These codes allow you to recover currency, including Yen or Crystals, as well as various boosts for free. Also note that the codes are case sensitive, so be sure to respect upper and lower case letters correctly.

How to redeem codes in Anime Warriors?

If you want to activate codes in Anime Warriors, in order to recover some Crystals and Yen for free, you just have to click on the “Codes” button present at the bottom right of your screen. 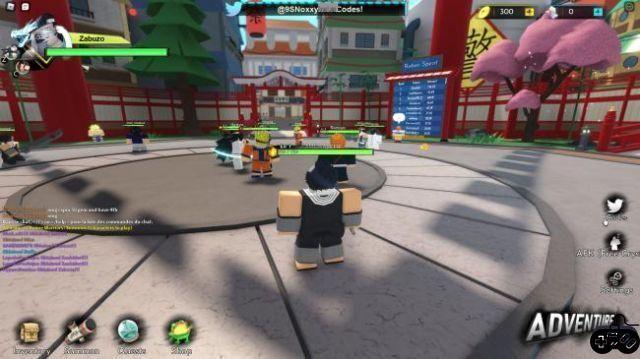 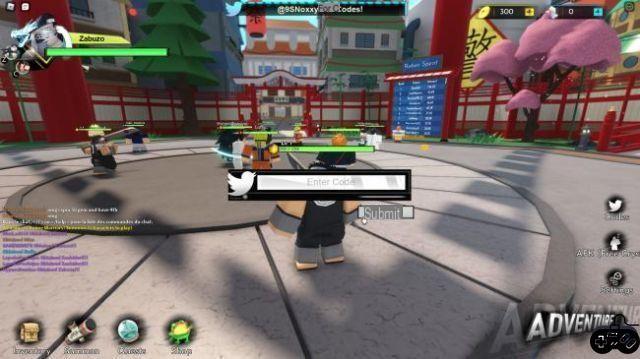 This action should allow you to display a window in which you will see a field where "Enter Code" is written. It is in this field that you will have to fill in one of the many codes present in the list above before pressing the "Submit" button. Of course, you can only enterone and only code at a time and repeat this action as many times as necessary and recover the various sums of Crystals and Yen which will help you in your adventure withinAnime warriors.

Anime Warriors, what is it?

Anime warriors is a game that was released on August 13, 2021, developed by Project: Warriors studio. Once again inspired by the greatest anime licenses, Anime Warriors will allow you to team up with your friends to face powerful enemies. Of course, you will have the opportunity to embody many characters in order to improve them to accomplish quests of increasing difficulty in this gigantic multiverse. Don't forget to use some of the codes Anime Warriors, present above, in order to help you evolve in this huge world.