Job Reaper in FF14, location of the class quest in Final Fantasy 14 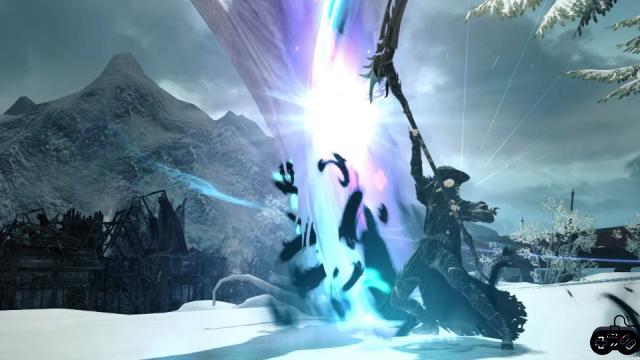 Final Fantasy XIV : Endwalker is the new extension of the MMORPG developed and published by Square Enix. It marks the end of a narrative arc that began 11 years ago. To discover the end of the story of Final Fantasy 14, see you on December 7, 2021, or December 3, 2021 if you have early access.

Among the many new features of the extension Endwalker, two new jobs, the classes of Final Fantasy XIV, are added to the game. Players will have the option to play the Legend, a healer, and the Reaper, a melee DPS. Like other jobs in the game, you can learn Reaper by fulfilling certain conditions and completing a quest. Find out how to learn the Reaper job.

How to unlock the Reaper class in Final Fantasy XIV?

Le Reaper is a new class of Melee DPS which comes with the Endwalker expansion. Specifically, it's the twelfth dps in the game and it's going to use two cycles of combos to summon its specter and improve its skills. He uses a scythe to fight and wears the same type of armor as the Dragon Knight.

What are the prerequisites to unlock the Reaper in FFXIV?

In order to unlock the new melee dps class, you must meet the following requirements:

For your information, when you learn the new Reaper class, you start at level 70.

Where to find the quest to learn the Reaper class in FFXIV?

If you meet the previous conditions, go to the capital Uldah, located in Thanalan to get the quest that allows you to learn the Reaper class. The quest is characterized by a blue quest icon. Here is the information on the Reaper quest:

add a comment of Job Reaper in FF14, location of the class quest in Final Fantasy 14