How to Unlock PubG Mobile Characters 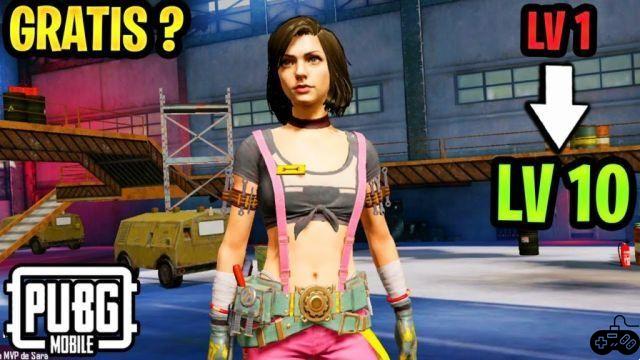 The characters of PUBG Mobile they are a feature introduced in previous seasons to progress the gaming experience. Its function is to have a singular ability that allows you to have certain advantages on the battlefield. If you want to unlock PUBG Mobile characters, we are going to show you the procedure that you need to follow in the article. This will make the process of obtaining it easier for you and you will be able to do it even for free.

First of all, remember that this is a feature that is unlocked by paying UC, which is the game's non-free token. However, there is a way to unlock characters in PUBG Mobile for free. We introduce you to character vouchers. It is a discount card that allows you to reduce the total cost to pay for any of the ones you want to unlock.

How to unlock pubg mobile characters

Although a single one will not serve to discount one hundred percent of the UC, if you collect enough, you will be able to get the full cost of the PUBG Mobile character. The first thing you need to know is how to get character vouchers. First, keep in mind that there are multiple ways to achieve them. If you stop playing for thirty days and then return to the game, the return missions will be activated, which have among their rewards, promotional coupons in the character store.

As this procedure is not reliable, we will resort to adding friends and interacting by raising your merit. This can go towards completing in-game quests that will result in a discount when acquiring characters. But the simplest way to do it is to fill achievements. Be sure to check out the achievements section of the game, which has multiple optional quests that you can complete to earn rewards.


Sit down for a while to specify each of them and set the goal of unlocking at least one achievement per week. Thus, in less than thirty days you will be able to unlock PUBG Mobile characters at no cost.

How to Unlock the Entire Planet in Toca Life World ❯

add a comment of How to Unlock PubG Mobile Characters