How to PVP in PubG Mobile 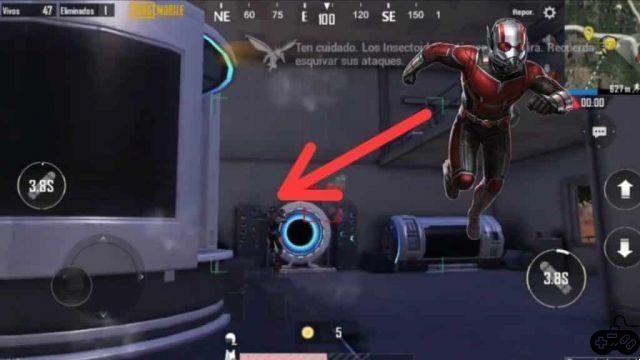 The pvp are 1vs1 matches where the two players measure their level on the battlefield. This game mode is widely used among competitive clans so that their members can progress their level of play and find out who is the best to represent them in an essential championship. In addition to this, it is also used by community players when they want to impose respect on a server, earning many players to be recognized in the area where they created their account. In the article, we are going to explain to you how you can do pvp on PUBG Mobile.

how to pvp in pubg mobile

One of the easiest ways to play a game of 1vs1 is in the battle park, there is a small battlefield there prepared for this kind of combat, where you can play a friendly game for free against any guerrilla who is in the park, with this they can practice their skills at close range and thrive for the next Battle Royale matches. There may also be people watching the pvp from a terrace with an aerial shot of the entire field.

In addition, you can create an adapted room where you will choose the rules of the game, with which weapon they are going to fight and the map where they want to play. To be able to pvp in a room you must go to the main settings of the game and go to the room submenu. You must have a room card to create your adapted room, you can achieve it by doing clan missions to get the valuable clan points and exchange them for a room card, or by investing real money in UC coins to exchange them for a room card in the main store of the game. play.


With this you will be able to create your game and enjoy a 1vs1 combat. Join PubG Mobile and show your level in this shooter to the rest of the players through a pvp.

add a comment of How to PVP in PubG Mobile