How to Play PubG Mobile with Xbox One Controller on Iphone 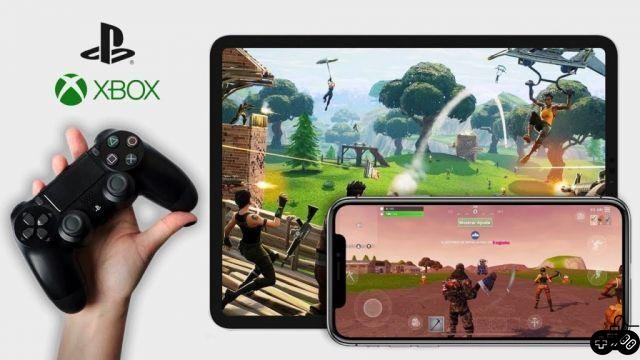 PubG Mobile With the enormous plurality of innovations that it has had in recent times, it has decided to link the controls of consoles such as Xbox or Playstation so that people who have always and in all circumstances followed the saga of PubG from its first games can feel more at ease. I like playing from a more traditional perspective. Today many users in the community of PUBG Mobile Have you ever wondered if playing with this kind of wireless controller is possible, and it's absolutely true, you can connect Xbox One controllers to enhance your gaming experience.

The procedure is considerably easier for Android devices, but in such a case, we are going to explain how to carry out the entire process to play with an Xbox controller on an iPhone or another device with an IOS system.

How to Play PubG Mobile with Xbox One Controller on Iphone

The controls or controllers have always been of vital importance in any game, given that the first shooting games were developed on consoles, so many people prefer to change the mouse and keyboard or the touch screen (in the case you play on a phone) to play from a control, which is more comfortable for you because it is the game mode that they have been playing for many years.

How to Play PubG Mobile on PC with Official Tencent Emulator ❯