How to Play PubG Mobile with Ps4 Controller on Iphone 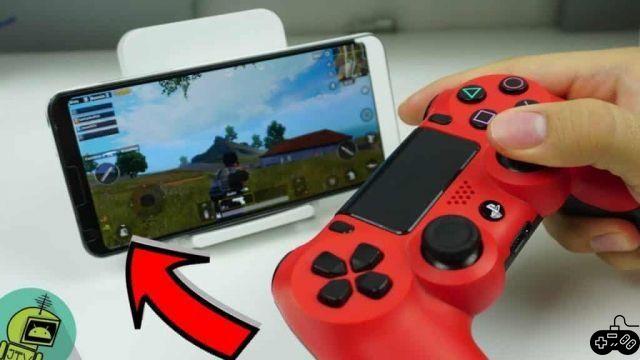 Currently, there is an arrival of many games on mobile devices inspired by sagas that have been used for consoles and PC. These have been essential in the industry over the years, in such a case, PUBG Mobile It fully falls into this classification, because it is a game that has been developed for many years, and has had millions of downloads since its launch both in the Apple store and in the Android store.

However, playing with the touch screen sometimes tends to be very cumbersome, because we cannot have exactly the same gaming experience that we had with other games in the PubG saga, so Tencent Games has updated many things, and now It is fully possible to connect a console controller to your mobile device, for all those game lovers who have followed the saga in recent times.

A controller is of the utmost importance for console gamers, and even for PC gamers who are more comfortable with this methodology. In the Android system, connecting a Bluetooth control is extremely easy, but in IOS (including iPhone and iPad) it requires a somewhat longer procedure. In such a case, we are going to explain in detail how you can play PubG Mobile with a ps4 controller on iphone.

How to Play PubG Mobile with Ps4 Controller on Iphone

To connect your ps4 controller, the first thing you should do is download an application linked to the playstation called "remote play" after you have it activated, perform the following steps:


You have to turn off your control, so that the dualshock4 light does not appear on. So, you must press two buttons at the same time, the Share option and PS in order for the light bar on your controller to start flashing. At that moment, you hold your Bluetooth on your iPhone so that it begins to search for the device, in such a case you find it as Dualshock4, link and you will be ready to play.

How to Play PubG Mobile on PC Without Being Detected ❯