How to Play PubG Mobile with Gamepad 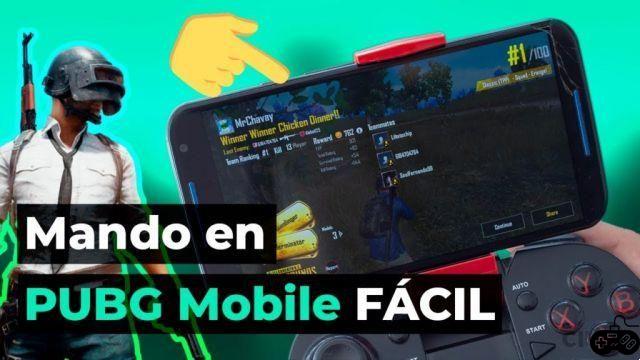 In addition to being able to have the option to play it on a computer and improve your level of play, there is a way that you can play with controls from your mobile device, something very nostalgic for those who continue the PubG saga from consoles. In such a case, we are going to explain how you can play with a gamepad by PUBG Mobile and which are the most sought after by the community to improve their quality of play.

How to Play PubG Mobile with Gamepad

It is absolutely possible to play PubG Mobile with gamepad, many users in the community have asked about it, so they have wisely tried PubG Mobile with a controller, as it is a way to maximize your gaming experience and the benefits of performing two actions at once From a mobile device, playing with a gamepad is more viable than playing with three or four finger configurations, since the controls have a greater capacity to react than the touch screen when pressing it with two fingers at the same time.

To be able to play with a gamepad, you only need to have one that is absolutely compatible with your phone, and the button configuration is done in the main settings of PubG Mobile once it is already connected.


To play PubG Mobile you can use the PowerLead gamepad, a control that has a base at the top to support your mobile device and with physical peculiarities very similar to those of an Xbox three hundred and sixty, it can be achieved through amazon choice and It costs about two euros more or less.

How to Play PubG Mobile with Xbox One Controller on Iphone ❯

add a comment of How to Play PubG Mobile with Gamepad