How to Play PubG Mobile on PC With Android Friends 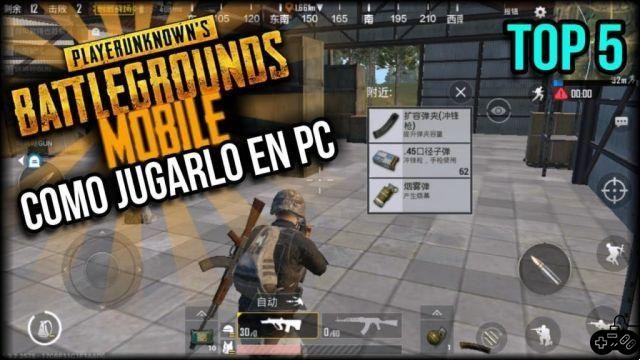 Within the community of users who love games for video consoles, there has always been a gamer term that has created controversy over the years, cross-play, essentially consists of a person who plays from a ps4 any game on -line that is free on other platforms, can play a game against a PC, creating all kinds of controversies to know which of the two players is the one with the benefit according to their game platform PUBG Mobile.

In mobile games there is also this controversy, many phone players complain about having to match up with pc players, with which they are often found in games like Free Fire, Clash Of Clans and Clash Royale.

How to Play PubG Mobile on PC With Android Friends

PubG Mobile in a case like this is not the exception, it is a multiplatform game in which nowadays, you can get both mobile device players and PC users, and although it is not a very usual format for certain players, there has not been an intervention from Tencent Games about it. Perhaps cross-play is not a very healthy game modality for each and every one of the game lovers, but it is a current reality and in one way or another we must adapt to it. ç

It is absolutely possible to play PubG Mobile from your PC with the friends you have playing from an Android, in this article we are going to explain how you can do it.

The first thing you should do is log in to PubG Mobile and verify that you and your friend belong to the exact same area. After that, when you are in the main lobby in the lower left part of your screen, an alternative of "friends" will appear, by pressing there you will be able to put the name of the person you want to add, press the + sign and you will send the friend request, already with your friend added, the game will not put you in any way to enter a game, regardless of whether it is a phone player or not.