How to Make a PubG Mobile Championship 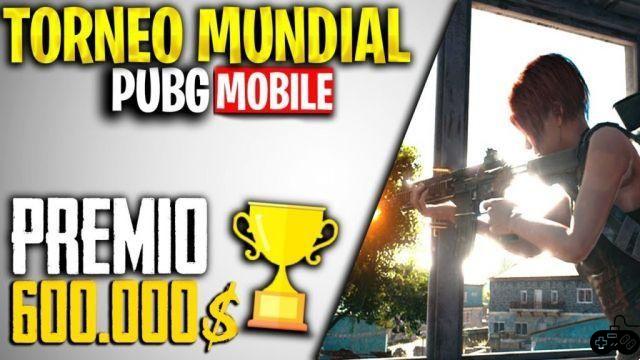 Carrying out a championship in a game with Battle Royale mode has never been an easy task, because you must have a good game analysis to be able to choose who will be the winners, classified apart from the person who wins the game, and everything else. Recently, the PubG Mobile community has grown significantly, so many players have tried a good level and want to show it to other users throughout the area and worldwide, so the championships did not take long to appear in this renowned games of shots, but many wonder how they make the championship? Or what is the basis for choosing the winners? Since here we are going to explain in detail how you can make your championship of PUBG Mobile.

How to Make a PubG Mobile Championship

There is an application discovered by multiple players in the community called Toornament, an app fully capable of helping you organize a PubG Mobile championship and assisting you in a robotic and systematic way to count the points of each of the members of the championship. Most of the users to create their championship use the primary game modality, the Battle Royale.

As a general rule, when zone championships are held, more than four thousand players are invited to play qualifying rounds, given that the games require at least one hundred players and thus the championship does not run so fast. For each game they choose the best one according to their performance in the game, in such a case it is valued how long they survived, the number of murders carried out, and the number of survivors who remained in the top one hundred, then it is passed to a round of four to six games where the last hundred survivors are chosen to play the huge final, where the last survivor is going to be the winner.

How to Make a Clan in PubG Mobile ❯

add a comment of How to Make a PubG Mobile Championship