How to Get Faster in PubG Mobile 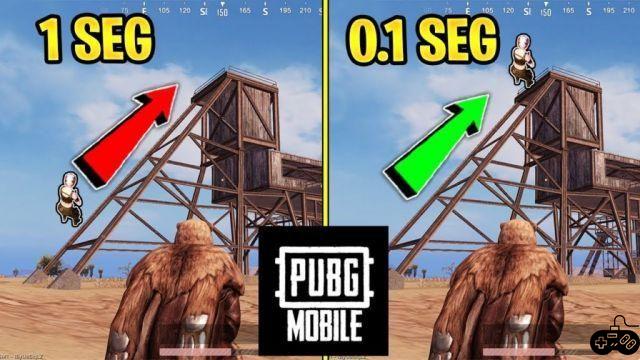 There are many exploits and bugs in the games, which allow players to increase the speed with which they move. This is also applicable in mobile Battle Royale, so today we are going to give you some tricks on how to be faster in PubG Mobile. Although there is no way through commands or game mechanics that will allow you to speed up, we will try to explain the ones that are available now.

How to Get Faster in PubG Mobile

First of all, run. This is the primary moving procedure in the game. In truth, on average, four people get into a vehicle and use it for more than a minute during the same game, so walking is a fairly recurring activity in the game.

You can run faster in PUBG Mobile, and there is only one way to do it. Under your health bar is your energy. The way to fill it is by consuming energy drinks, painkillers or adrenaline syringes. Three drinks, two painkillers and 1 syringe are required to fully fill it.

The bar also has a level indicator, which determines how fast you can run. Try to hold the full bar to run significantly faster than other people. You can climb mountains, ravines and cliffs in less time if you jump instead of walking. Just press the action button and launch yourself forward, and you'll be climbing hills in no time.

If you have a vehicle, you can move faster in PUBG Mobile by using turbo. We can point out that this spends twice as much gas, but you also go faster and the vehicle is not used much, so it does not matter.


Finally, locating fast chargers will allow you to reload weapons quickly and without any kind of delay. In the SMGs it is advisable to achieve the fast and extended, as these have little ammunition per cartridge.

How to Be Better at PubG Mobile ❯

add a comment of How to Get Faster in PubG Mobile