How to do an Execution in Apex Legends 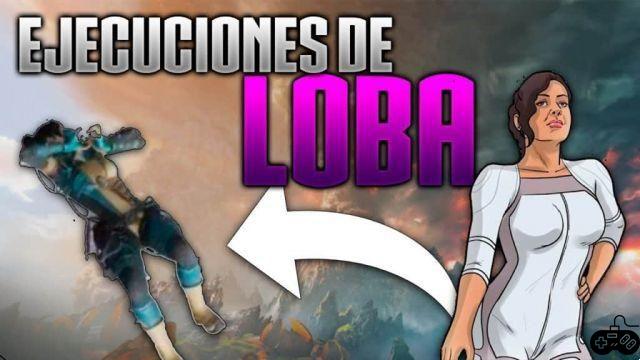 The executions are a way for each of the legends of the game to end the opponent in an original way, we can count certain ones that come by default that we will use with each and every one of the characters as a general rule as well as we can achieve an exclusive as we play many games with a legendary story. Quite a few people do not know the mechanics to finish off an opponent in an artistic way, so in the article we are going to show you how to do an execution in Apex Legends.

How to do an Execution in Apex Legends

When you knock down any opponent on the battlefield, there is a chance that the game will let you do an execution, so that we can end our battle with an art move, the only downside of executions is that we lose certain seconds that any another opponent on the map can take the opportunity to end your legend story, this happens in games like Free Fire, when the player begins to emote the opponent he shot down and ignores his back, exposing himself to each and every one of the players that are still in game.

To be able to carry out an execution you must press the letter E, which is the default format, or in another case, the key that you have adapted. If you play from Xbox One you must press the X button and from ps4 use the square. In order to execute an opponent you have to be in a fairly close distance to your opponent.

Most of the characters have unique abilities, the legendary bloodhound lore throws a knife straight at his head to end his opponent's life with style.

How to Install Apex Legends on Mac ❯