How to Create a Championship in Stumble Guys 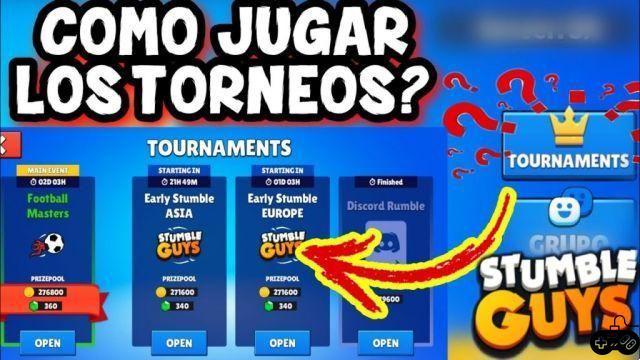 Stumble guys, is one of the games that has been most popular over time since its creation. Its game model is one of those that attracts you every time you play a game, since having that feeling of fun after each level makes the competitiveness even greater and feeds the players' appetite for victory.

As many know, Stumble guys It was created with the intention of making everyone compete with a single objective, that of winning and always and in all circumstances being first. It is thanks to this idea that the entire community is attentive to creating championships in which the skills of each player can be put to the test, or even, you can be the one who creates them.

How to Create a Championship in Stumble Guys

With all that has grown in popularity, Stumble guys It is basically known for having a very active community when it comes to creating championships in order to provide a better gaming experience and benefits to each player.

Now, it is possible that you also have this idea of ​​​​creating a championship, and the truth is that it is not complicated at all to do so, however, you must be aware of what we will tell you now.


If you can do it you will be able to create championships in Stumble Guys that the whole community will produce large amounts of hours of fun.

How to Create a Clan in Stumble Guys ❯