After many rumors and months of development, miHoYo has finally unveiled new Genshin Impact character Kaedehara Kazuha, an Anemo ronin living in Liyue, and the first character to be added from the Inazuma region.

In a trailer, miHoYo also showcased some of his backstory, including some interactions between him and Beidou, as well as information about his abilities prior to launch. So let's take a look at this new information with its release date and banner. 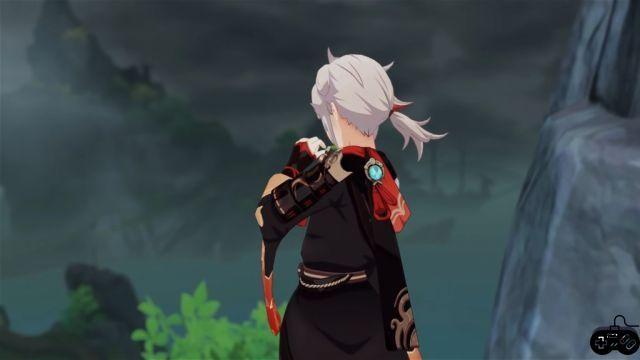 As we saw earlier in our patch 1.6 teasers, Kaedehara Kazuha is a 5-star Anemo sword character, having similarities to the Traveler in his Anemo variant.

His origin story goes back to his years of training as a ronin in Inazuma, where he was one of the most skilled fighters in the whole archipelago, but misfortunes and a tragic event forced Kazuha into exile. , as he is one of the most wanted people in this region.

Subsequently, Kazuha became a wanderer who spends his time traveling the world, admiring mountains and rivers, and listening to the wind which is tied to his abilities and attacks, thanks to his affinity with Anemo. . 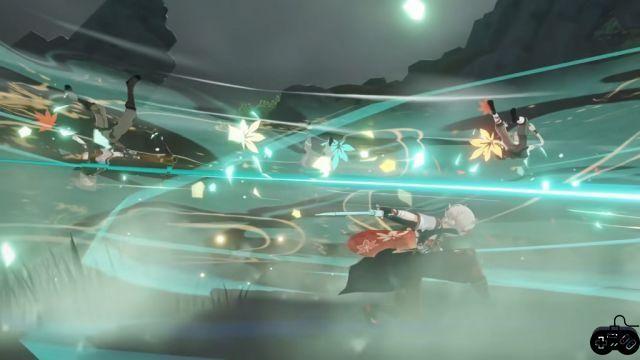 His swordsmanship allows him to land up to five quick strikes with sweat, or two big front strikes when charging, while his talents make him a fearless character as he can lure, jump very high , then stab all 473ur enemies.

All of this includes a wide variety of elemental effects thanks to his Anemo potential, which drastically increases his DPS while also giving him some effectiveness as a support.

You can see it in action thanks to the trailer shared by miHoYo below:

As for its release date, Kazuha will be available from June 29, after Klee's "Sparkling Steps" re-release banner ends.

Kazuha's banner will be called "Leaves in the Wind", due to her connection to the Maple Leafs which can be seen both in her clothes and when using her abilities. 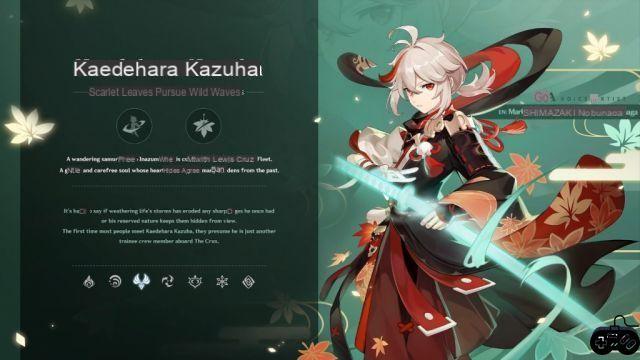 That said, be sure to get as many Primogems as possible, as Kazuha will only be available for three weeks until the 1.7 update arrives and with that, the debut of the Inazuma region.

How to Apply for the Genshin Impact 2.3 Global Beta Test