Genshin Impact – How old is Sayu? 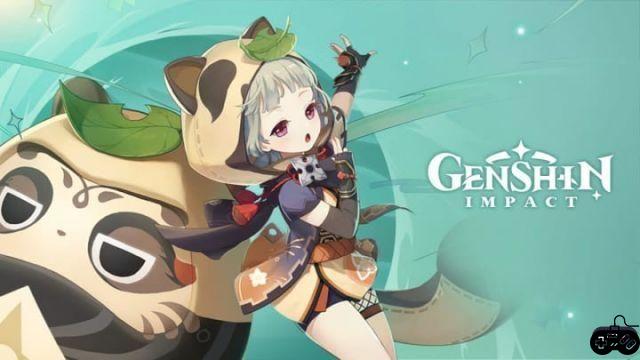 Genshin Impact is home to many different character types, each with a unique set of abilities.

One of them is Sayu, first introduced during the Tapestry of Golden Flames banner and is best suited for a support role with his Elemental Burst abilities which can deal damage as well as heal the character with HP lowest or all characters HP above 70% if no nearby enemies.

She started to become one of the most popular characters due to her cute story, and also when fans learned that Sayu is voiced by one of the popular Twitch streamers Lily "Lilypichu" Ki, Sayu is known for being lazy and trying to sleep as much as she can in hopes of growing up is the reason why she uses her ninja technique to hide and "lazy".

How old is Sayu?

As confirmed miHoYo Sayu was born on October 19, but her birth year has never been disclosed as well as her height, although we know that she is shorter than other characters of her age, as said one of his lines:

"When is my growth spurt going to happen?" Everyone my age is almost twice my height, and I'm still… Uh, enough, I need sleep, sleep is the answer. Good night ! »

Although it is known that Sayu is still a child and she is one of the youngest playable characters in the game, so it is expected that her age will be close to that of Barbara, Bennett, Razor and Xinyan , about 16/17 years old. .

Be sure to follow our dedicated Genshin Impact section full of guides, updates, news, and more.

add a comment of Genshin Impact – How old is Sayu?