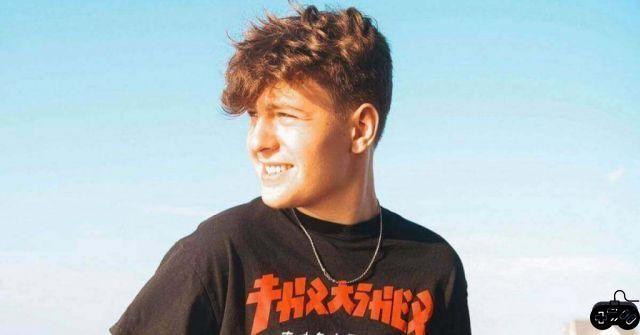 Cody "Clix" Conrod is one of the most recognizable names in Fortnite. The professional player, aged just 15, joined NRG with famed basketball player Shaquille O'Neal. However, even at such a young age, Clix has already seen her fair share of controversy, including three bans on Twitch. Now, Clix has lost his Fornite Creators code because of a rather disgusting laxative "joke".

On Twitter, the young Fortnite Clix star revealed that he had his Creators Code (NotClix) stripped by Epic Games. Clix initially thought he might have violated Epic Game's Terms of Service, however, he mentioned he didn't make online bets. He stopped this activity in March 2021 after receiving a warning.

The real reason Clix lost his Fortnite Creators Code was shared by the player, as he explained, “That was the reason it was disabled, I thought everyone would take it as a joke but I understand that I am representing a company that I shouldn't be enabled" while sharing an image of a now-deleted tweet that you can see below.

The tweet that stripped Clix of his Fortnite Creators Code was sent on May 11, 2021 and deleted sometime after.

As of this writing, Epic Games hasn't made an official statement on this, and Clix revealed that while he's reached out to the developer, they haven't responded about it.

The lesson here is that you probably shouldn't joke about throwing laxatives in a girl's drink on social media, especially if you're a public figure.

This could mean huge financial losses for Clix, as we recently learned that Tyler "Ninja" Blevins was making $5 million a month at the height of his Fortnite career.


For all things Fortnite, from news to guides and more, check out our dedicated section.

Where is Doctor Slone in Fortnite Season 8?

How to Get Fortnite on iOS Devices