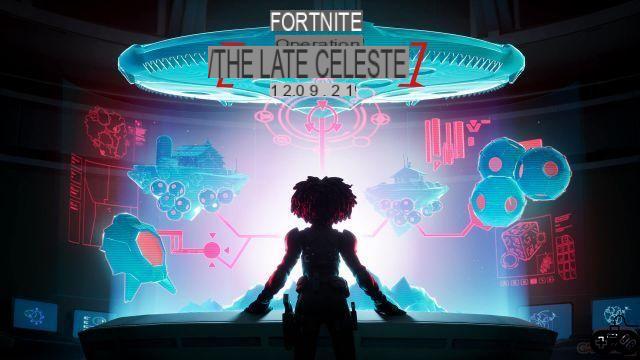 As of now, everyone knows Fortnite Chapter 7 Season 2 is coming on June 8, 2021. However, the exact start date of the new season is much harder to determine. There's also the matter of a possible in-game live event. As Epic Games teased the alien-themed season, with a new shotgun called the Pulsar 9000, the excitement grew. If you want to set your alarms, we've got you covered with the expected start time for Fortnite Season 7, as well as the end-of-season event.

What is the start time for Fortnite Season 7?

The expected start time for Fortnite Season 7 is between 06:00 and 08:00 CET on June 8, 2021. This start time is due to the exact end time of Season 6, the countdown of which you can watch through the Fortnite Progress website.

Keep in mind that with something as big as Fortnite Season 7, server downtime may last longer than usual. This means that the exact start time of Fortnite Season 7 largely depends on how smoothly Epic Games can release the 17.00 update.

At the latest, we expect players to be able to access the servers at 13:00 CET or earlier on June 8. However, it could be much sooner if all goes to plan.

As of this writing, no details about the live in-game event kicking off Fortnite Season 7 have been revealed. However, if this happens, we can expect it to happen before the start of Season 7, which is scheduled for June 8, 2021 at 06:00 CET.

Epic Games is expected to announce an in-game event for Season 7 via the game's official Twitter account.


We expect to see something similar to the in-game live event called Zero Crisis that we got to experience for the start of Season 6. At the very least, Epic Games should release some great news trailer...but at this point we're still completely in the dark about the details of the in-game event.

Release time Biomutant, when is the game coming out? ❯

Fortnite Gamora Cup: How to register, schedule, format and price